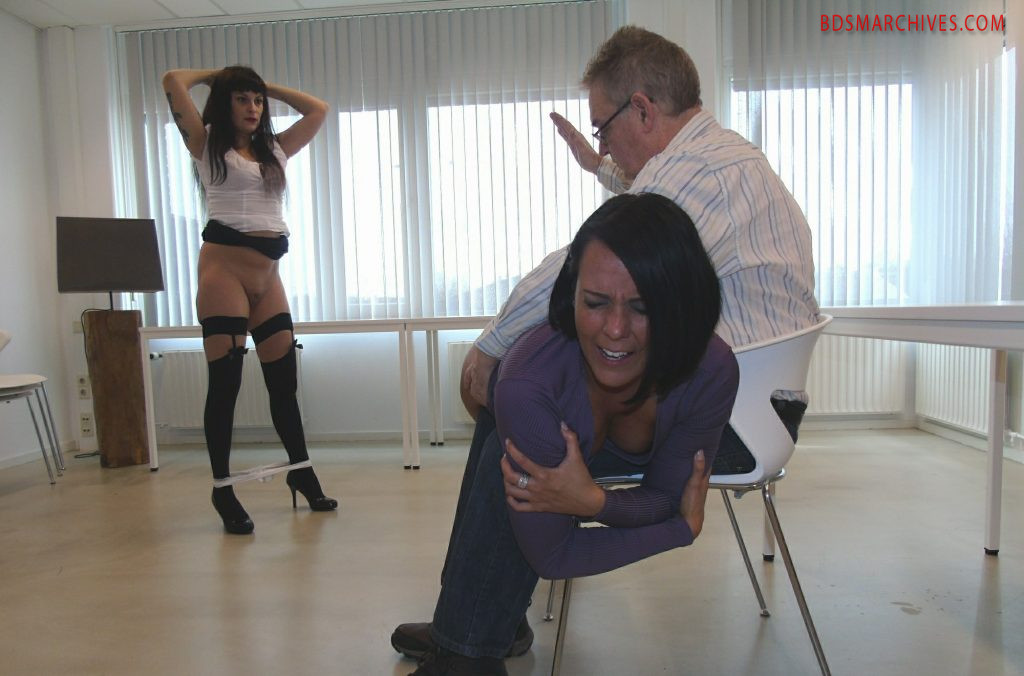 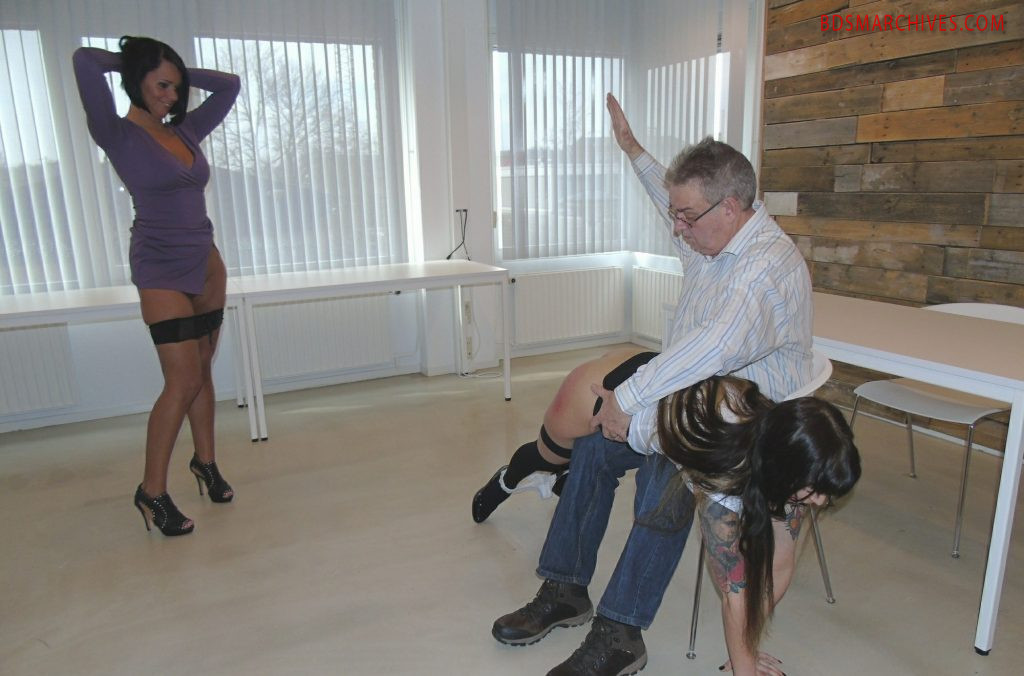 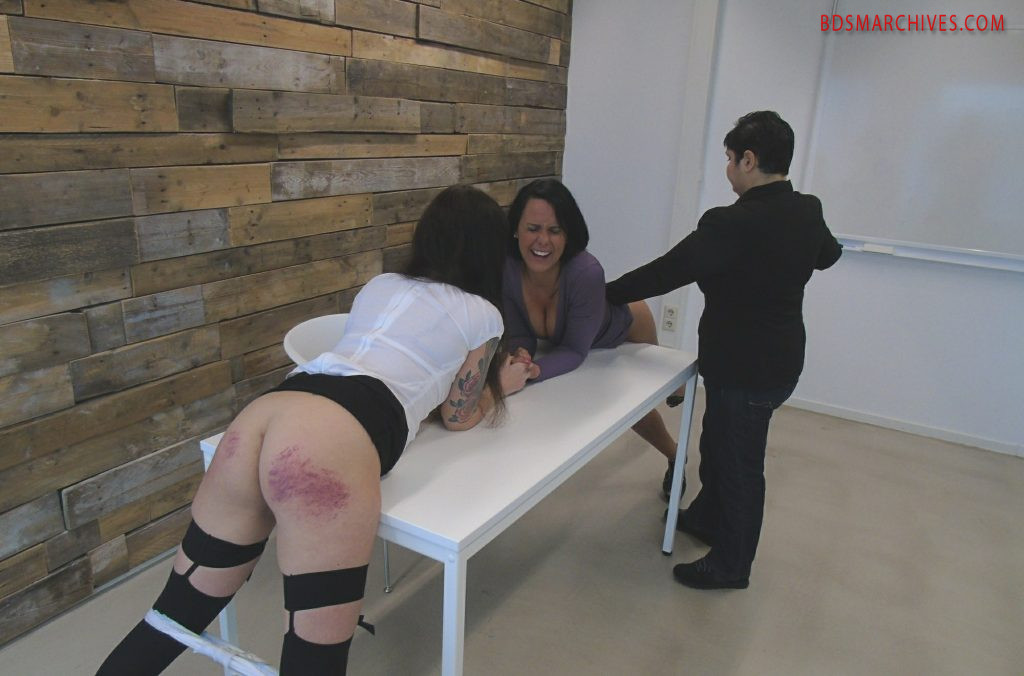 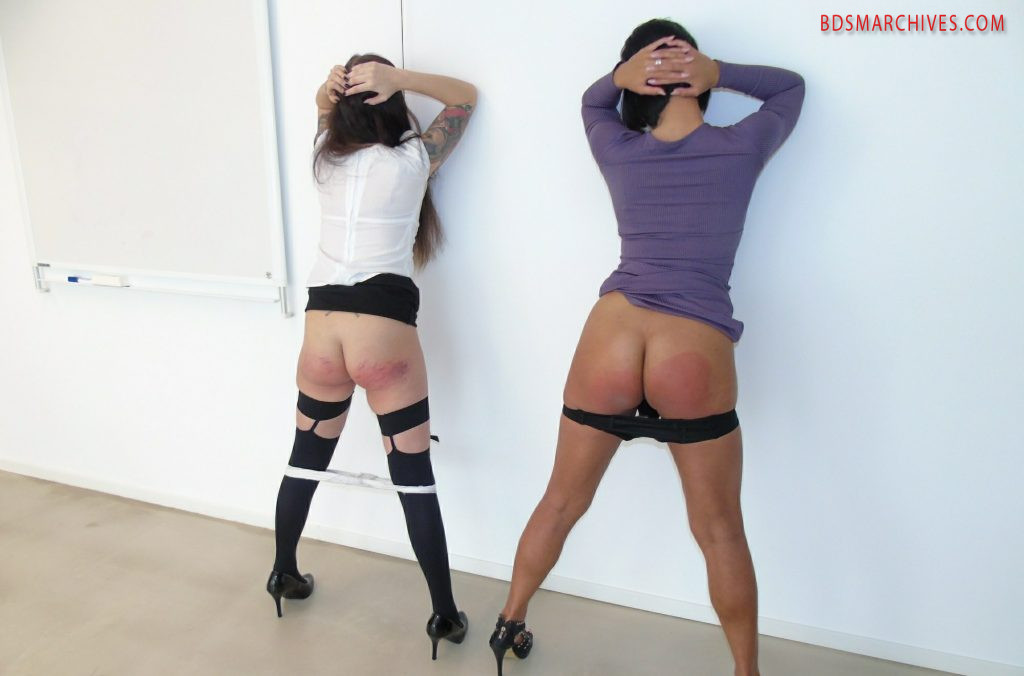 Our two little minxes Scarlett and Jolene are back dear members.

Remember them? Well after I punished them a few years ago, I saw on twitter that they did a few ” naughty shoots” together.

Time for them to return for a red and sore bottom as you would agree.

In part one and two I soundly spanked each of them over my knee while the other one nervously had to watch, bottom bare and trembling.

In part three and four My wife Kelly took a gymshoe to their bare bottoms as they laid over the desk.

Let’s hope the lesson is learned this time…. 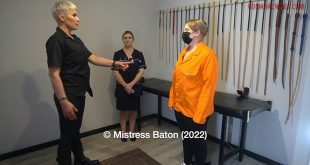 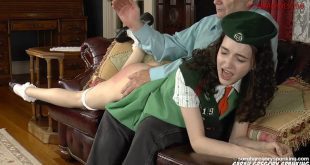 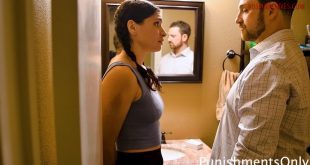