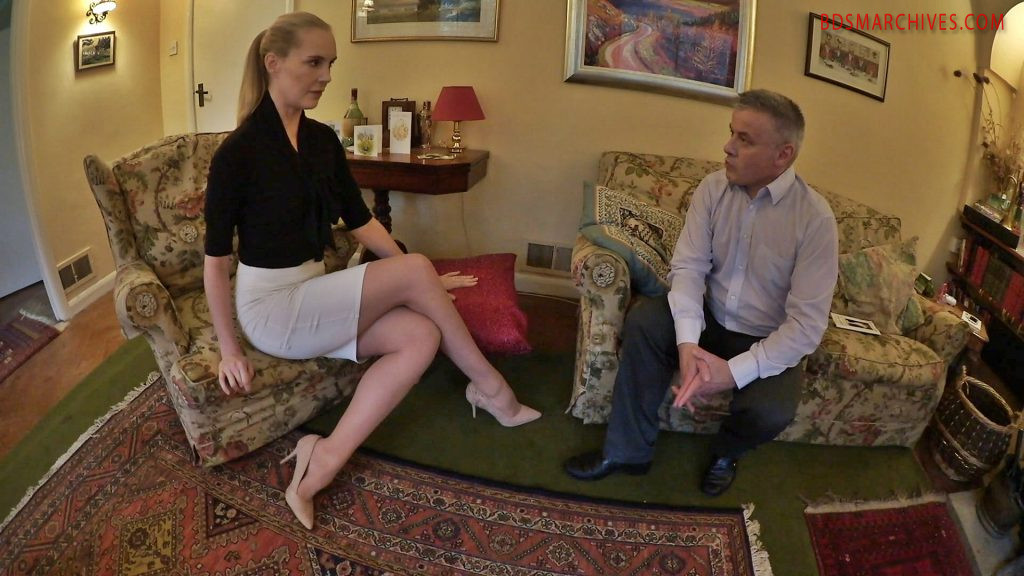 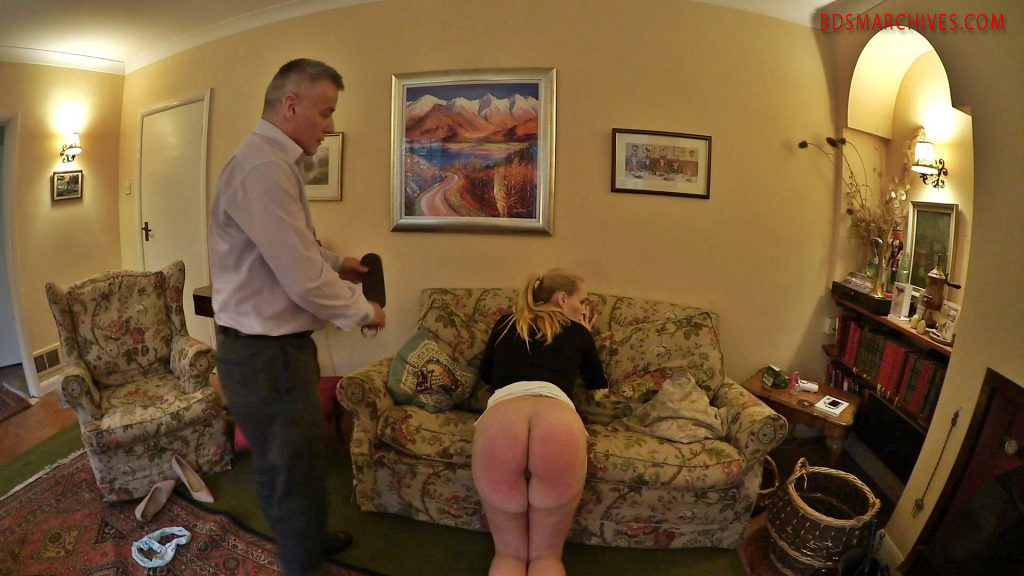 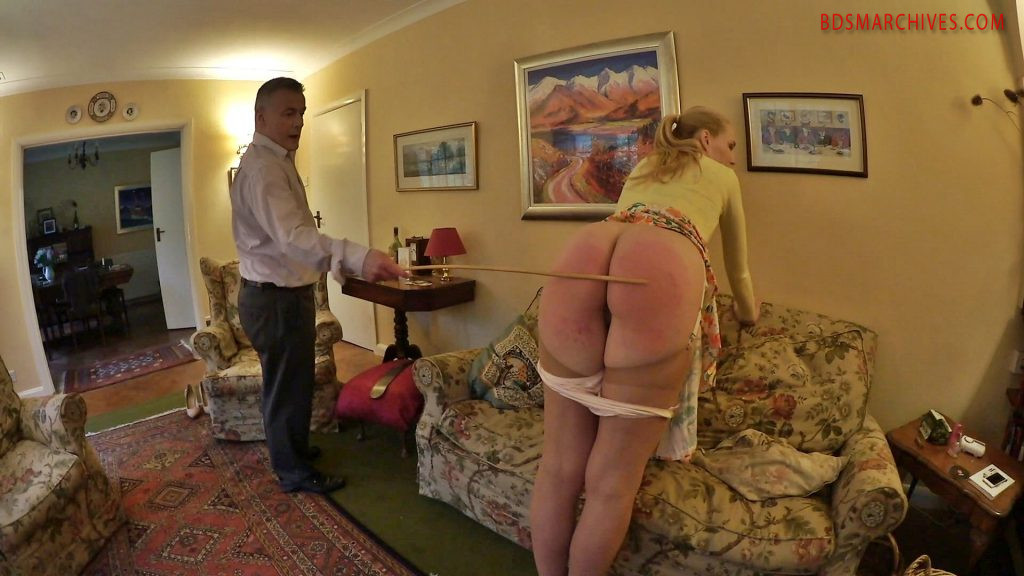 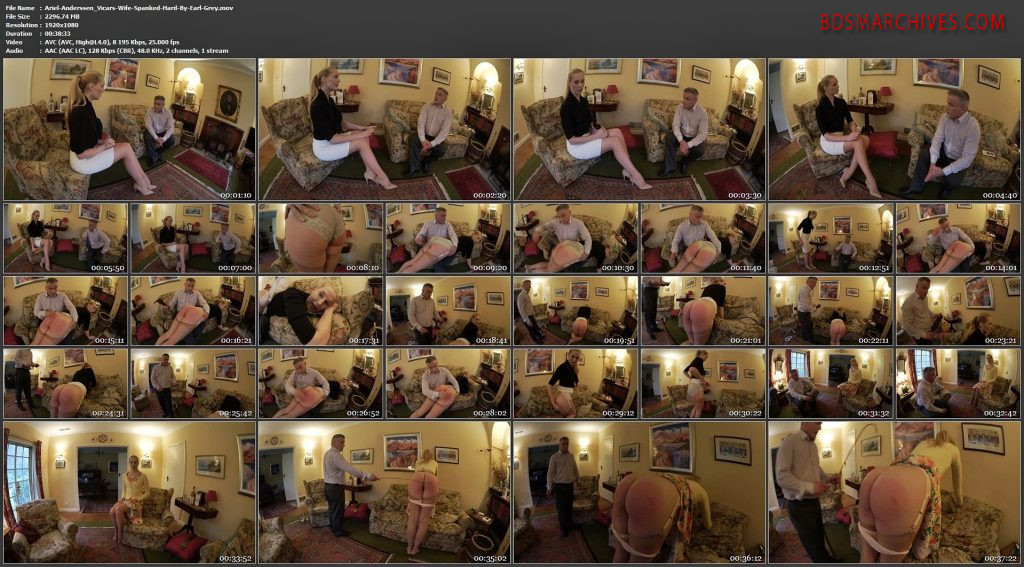 My husband the vicar is frightfully cross; I double booked the church hall and Earl Grey’s daughter couldn’t have her birthday party! The vicar has sent me round to apologise, but Earl Grey is not so easily placated. He demands to know whether I’ve been punished by my husband, and then, when I reluctantly admit that the vicar spanked me, he demands to see the marks. Sadly for me, my bottom is unmarked by the (admittedly very light) spanking, and Earl Grey takes it upon himself to punish me the way he thinks is right.

Which is to say, he administers a blistering OTK spanking, followed by a humiliating paddling, with my panties down! Finally he lets me go and I honestly think that’s the end of the whole affair. Unfortunately, I find myself unable to keep quiet about my ordeal, and over the next few days, all the ladies in the village become quite fascinated by the elusive Earl Grey and the caning ordeal (I admit, I exaggerated a little, and I don’t really know what all those implements are called anyway). Earl Grey takes a dim view of all the gossip, and when I’m passing his house a few days later, he orders me inside for a REAL dose of the cane. Maybe this time I’ll manage not to gossip about the ordeal. But honestly, I’m not sure I can keep quiet about what he did to me this time …