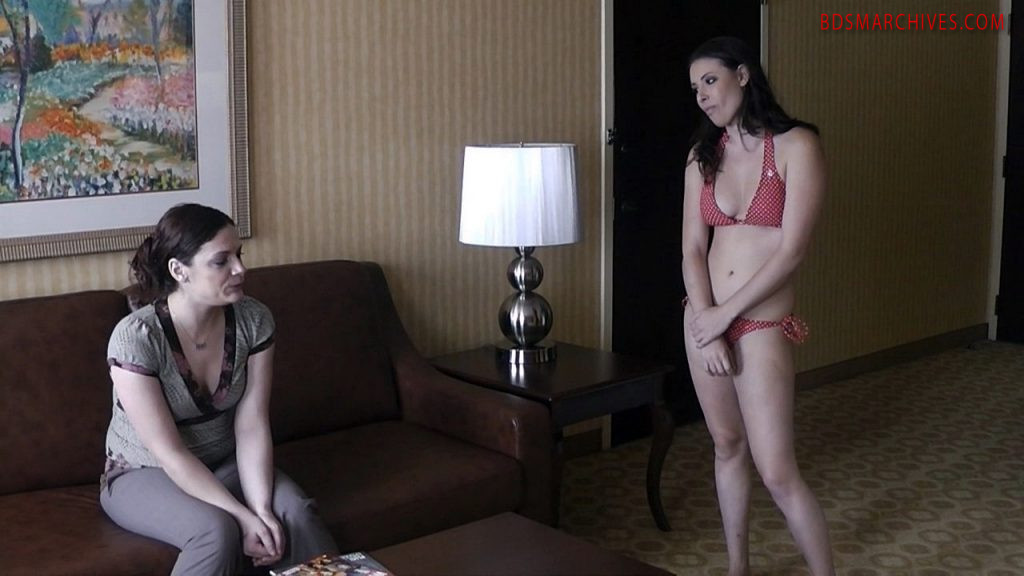 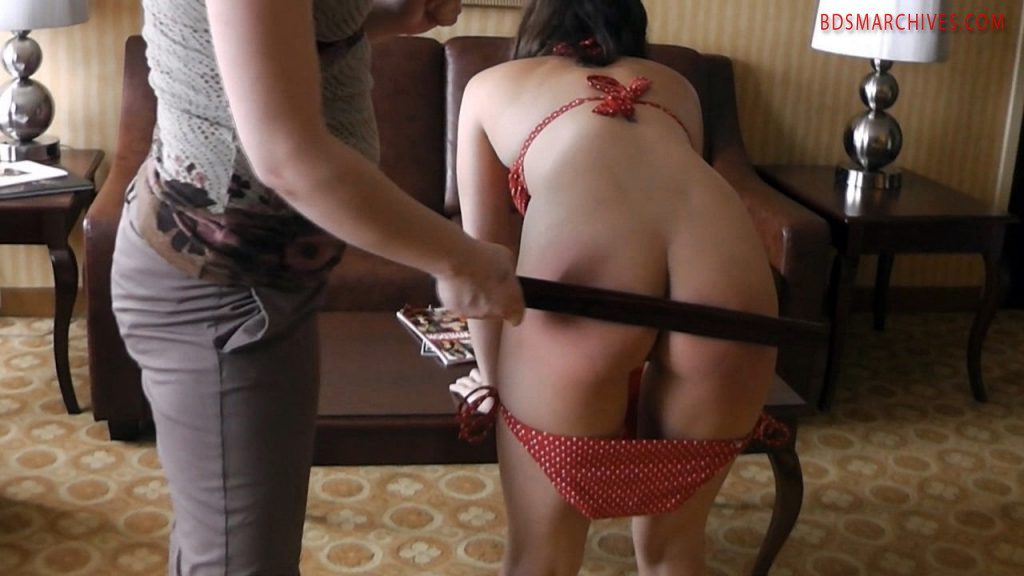 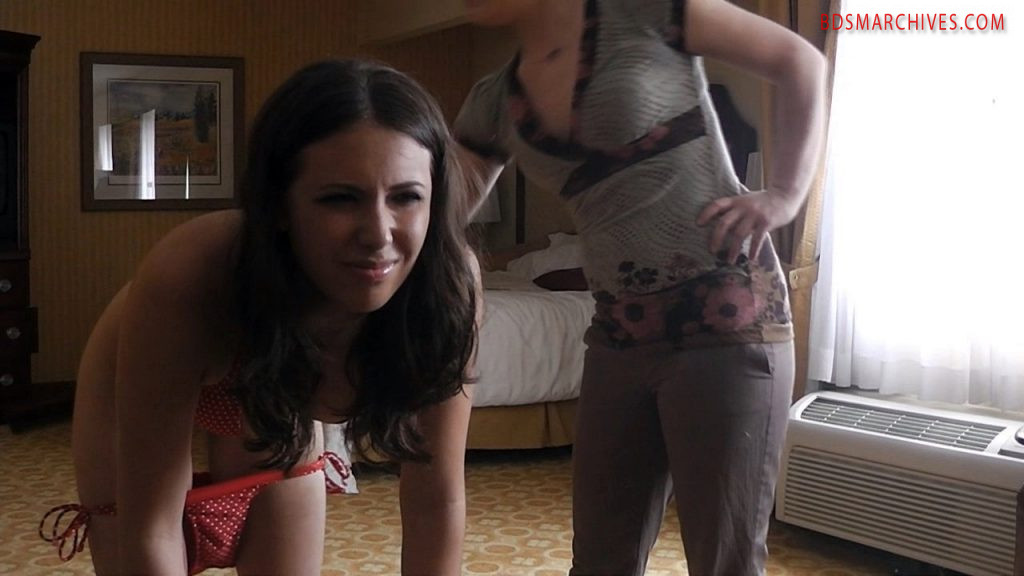 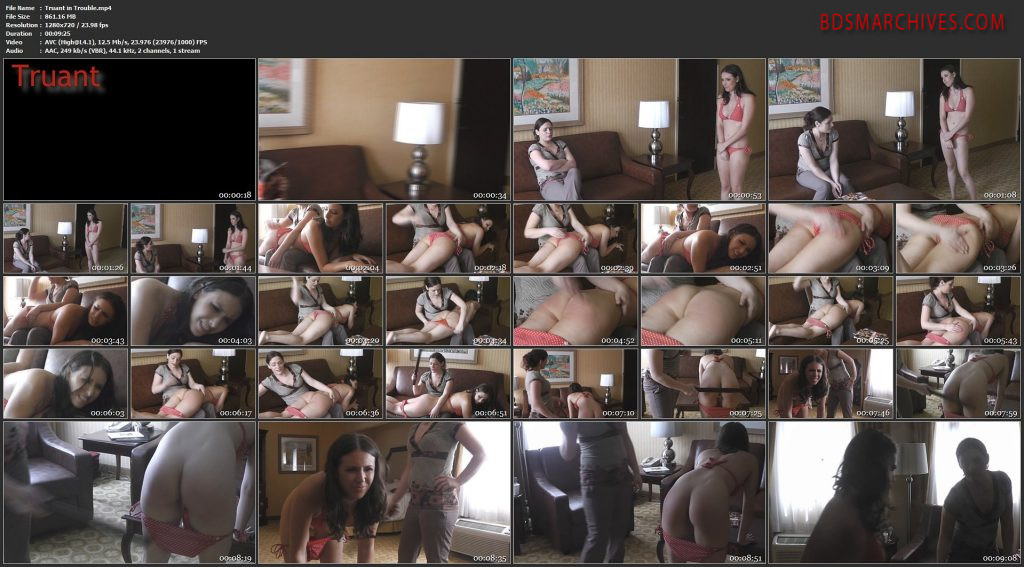 Ten has let little sister, Casey, stay with her to finish out her senior year of high school when her parents decided to move. She is sitting and reading a magazine when her little sister walks in in her adorable bathing suit. Big sister is NOT happy. The school called and Casey had called in sick. Ten learns that she ditched school and went to the beach. Ten decides to teach her a lesson the way their parents used to– by taking the little girl over her knee. Ten begins to hand spank her over her polka dot bathing suit. Determined to make her ass as red as her bikini bottom, she goes to work on that newly tanned behind and tans it in a different way. After several minutes, she decides Casey hasn’t learned her lesson and removes the bottoms completely, shedding the last layer of protection against Casey’s backside before really going to town. Casey is mewling and crying out, not daring to believe her own sister would do this to her. After several more minutes of punishment, Ten whips out the old ruler paddle their parents used on them. Casey whines and asks her why she has that. Ten replies that their parents gave it to her to keep her in line. She then makes Casey bend over the living room table and decides to implement 15 good whacks, stating that it’s an average of how many days Casey has cut school. The ruler paddle is a wicked little think and bites into Casey’s backside as Ten remorselessly wields it, and you can see the pain in Casey’s face! Finally, once it’s all over, Ten hugs Casey and tells her that it was for her own good. Bet Casey doesn’t miss school again!