Home / Spanking / The Lament Of The School Bully – Northernspanking

The Lament Of The School Bully – Northernspanking 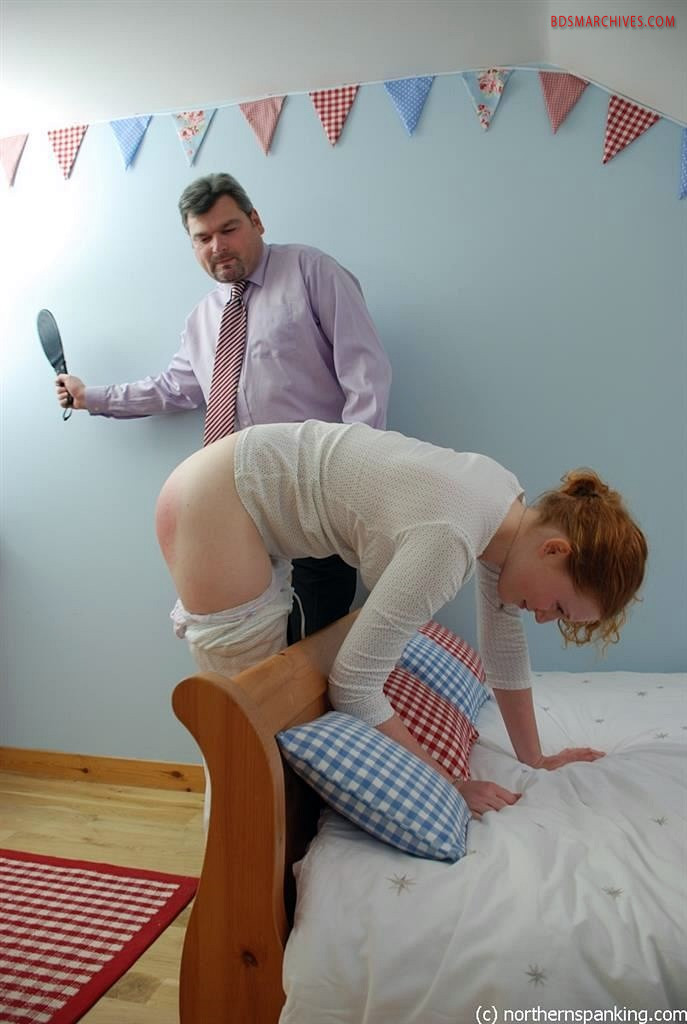 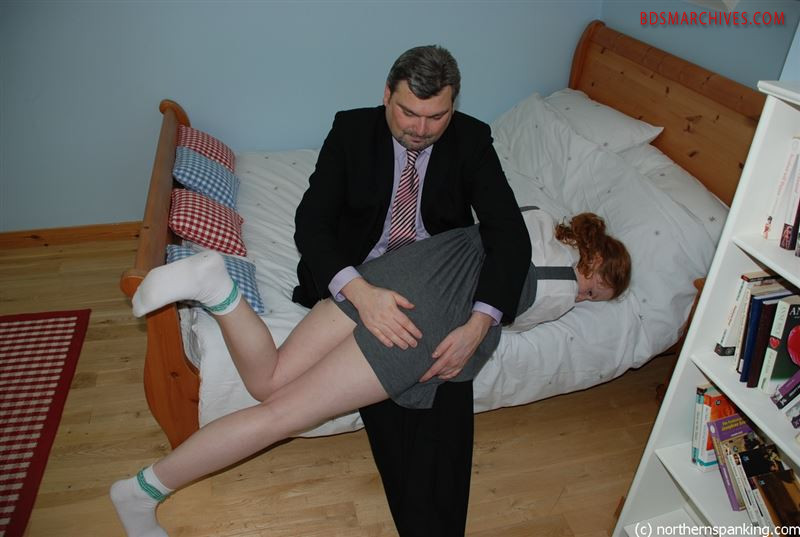 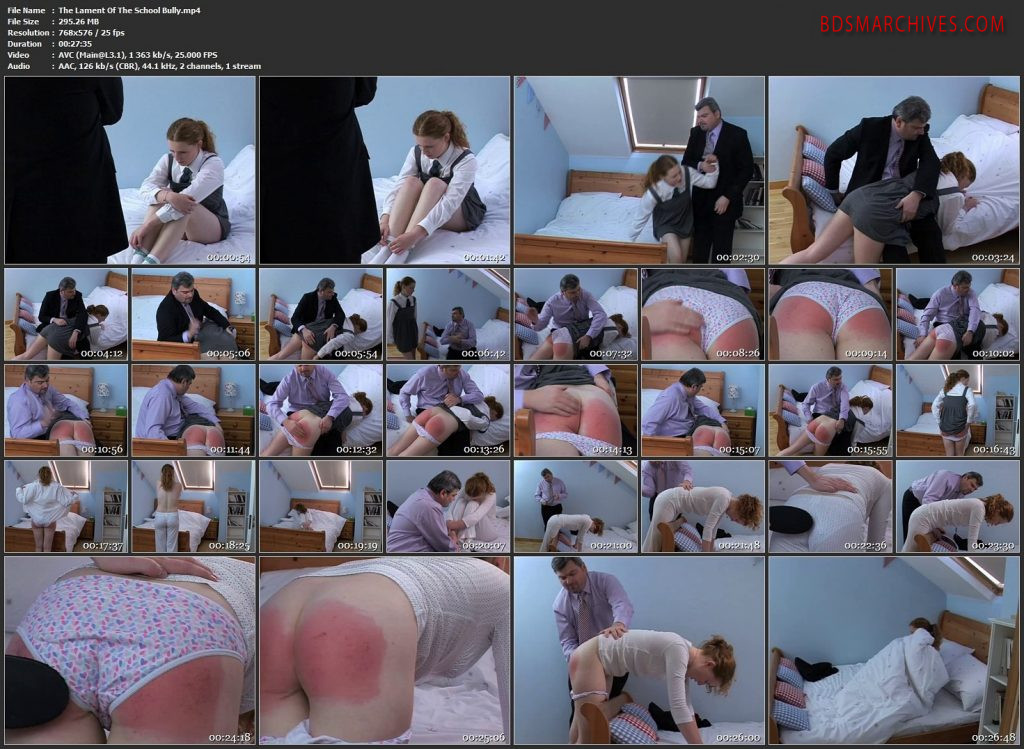 Irelynn has locked Gemma in the stationery cupboard and refuses to tell anyone where the key is. It appears Gemma had been subjecting poor Irelynn to a campaign of bullying and Irelynn has finally had enough. She remains obstinate as Stephen tries his best to whack it out of her!