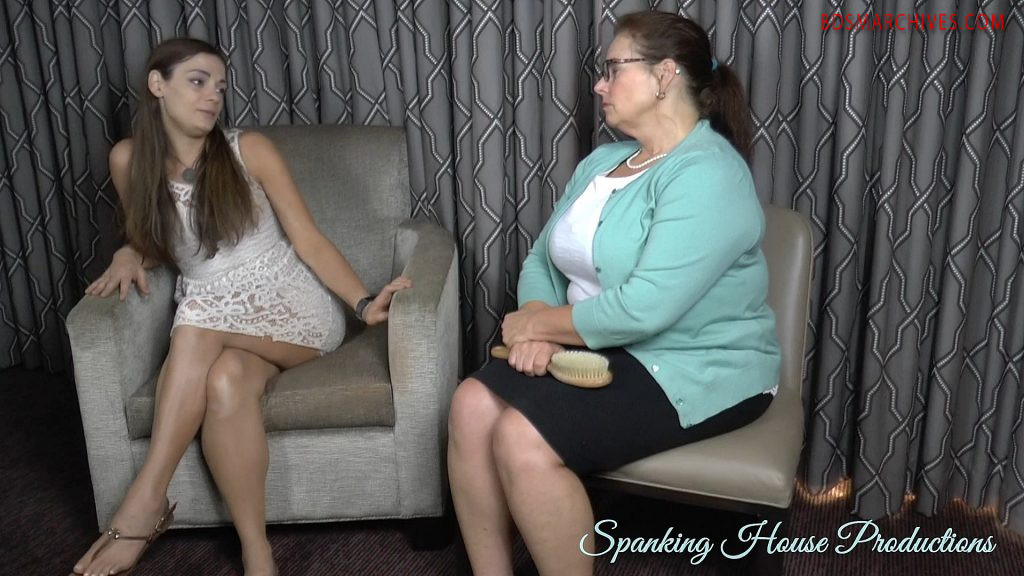 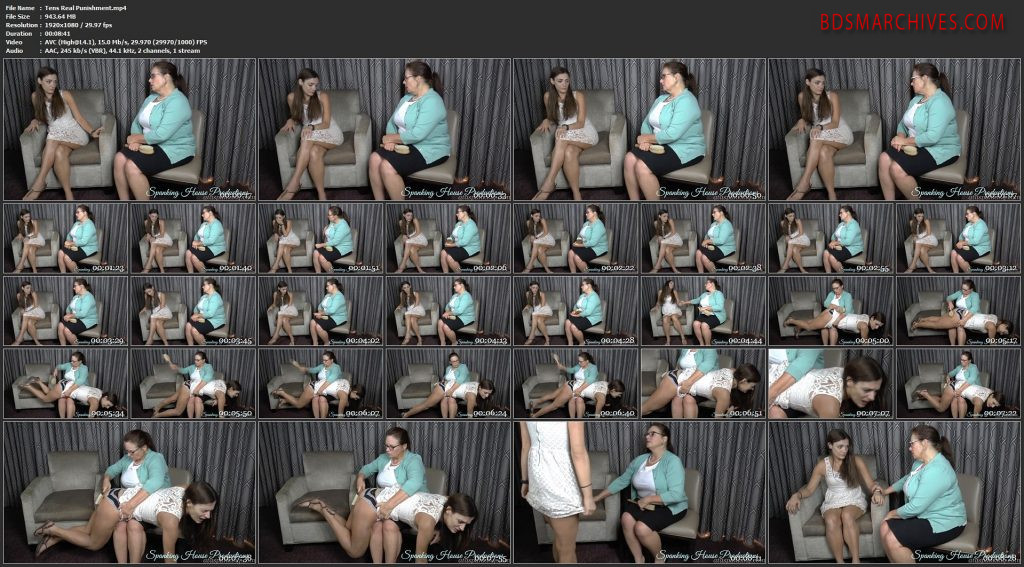 This is Ten’s second modeling job for Miss Elizabeth. The first time didn’t go very well due to Ten’s lack of preparedness. That first time Elizabeth hired Ten to shoot for her, Ten arrived late and completely unorganized. She neglected to bring along the proper attire for the shoot that had been planned and discussed, causing Miss Elizabeth to have to change her shoot script completely; she only brought one shoe that was needed and no additional panties. She was mentally scattered and her suitcase exploded into chaos when it was opened. Ten even had to run back to her hotel room to get more clothes, setting the shoot back by another 15 minutes. Miss Elizabeth was not happy, but got through the initial shoot, promising to get Ten some much needed punishment at a later date. Today, being that “later date”, Ten receives a long bout of scolding and lecturing from a stern, but caring, Miss Elizabeth, followed by a solid bathbrushing to drive Elizabeth’s point home. Ten learns a lesson that being on time and prepared is a necessity for a model, and that a bathbrush spanking from Miss Elizabeth is something to avoid at all costs in the future.