Spanked on the Beach in Swimwear – Uk Cute Girl 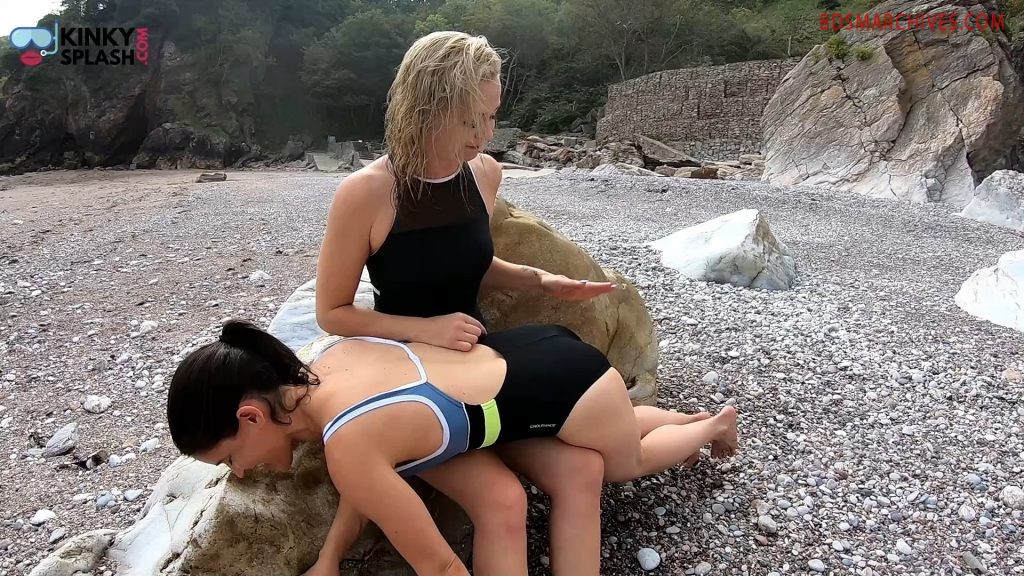 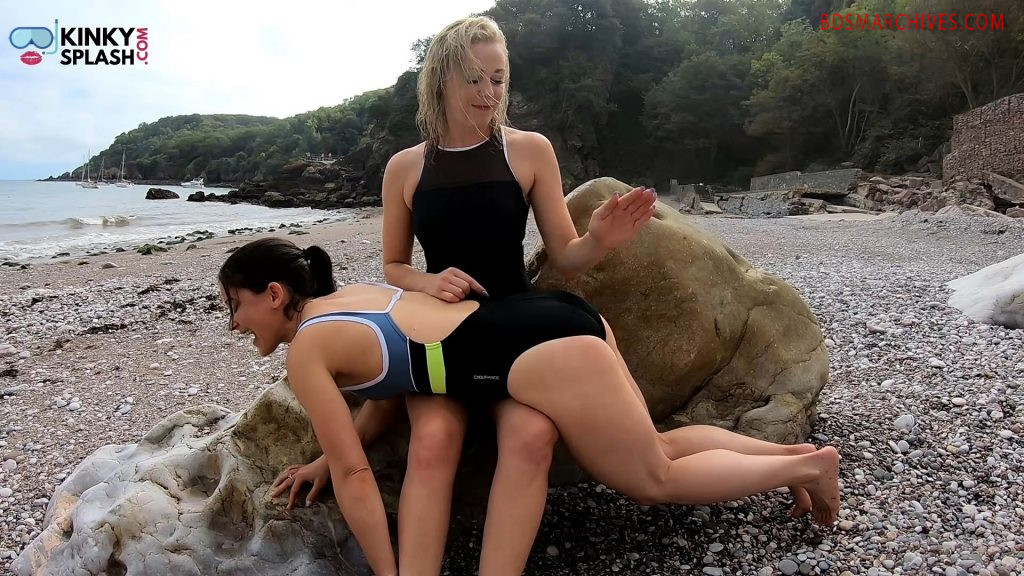 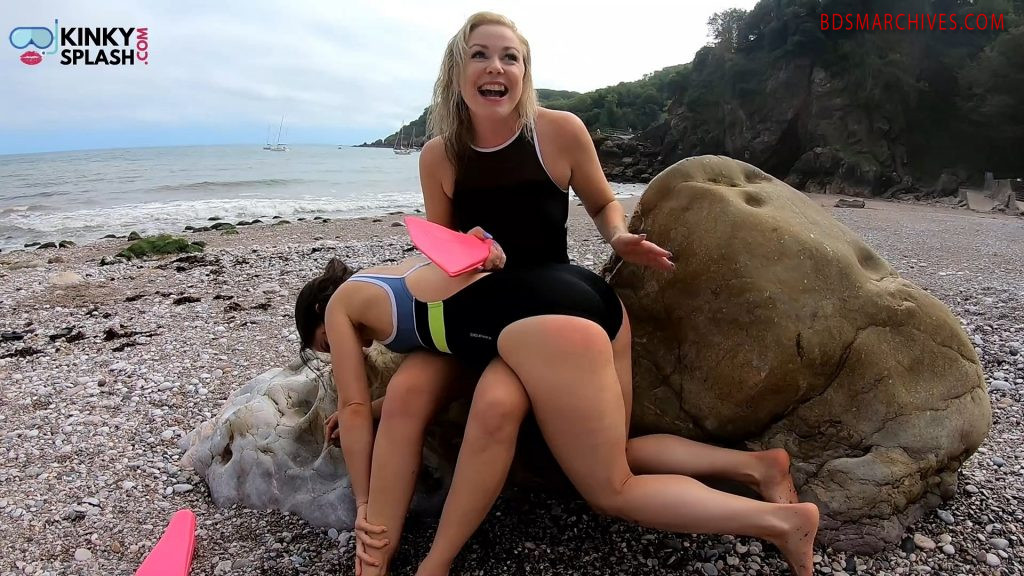 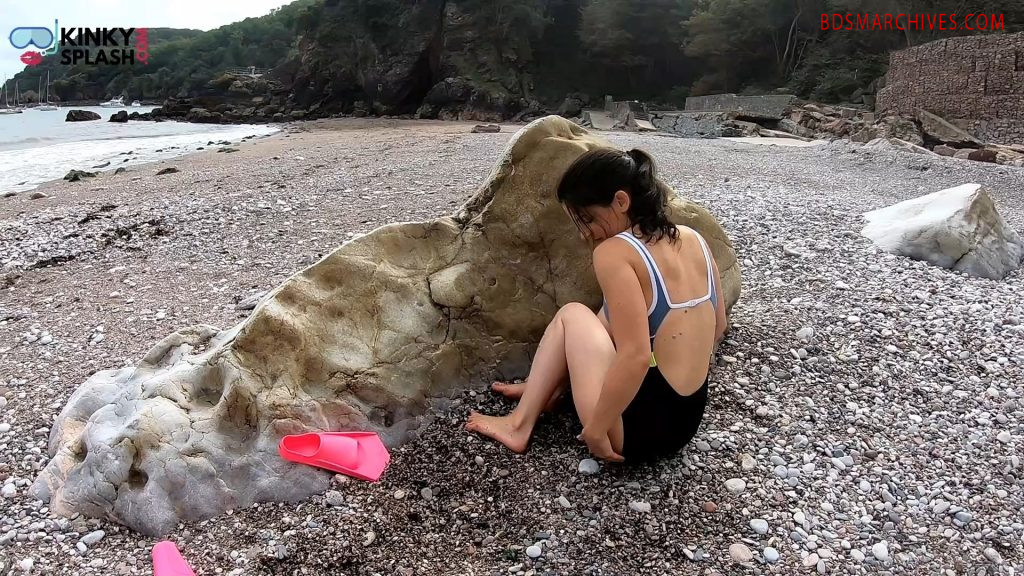 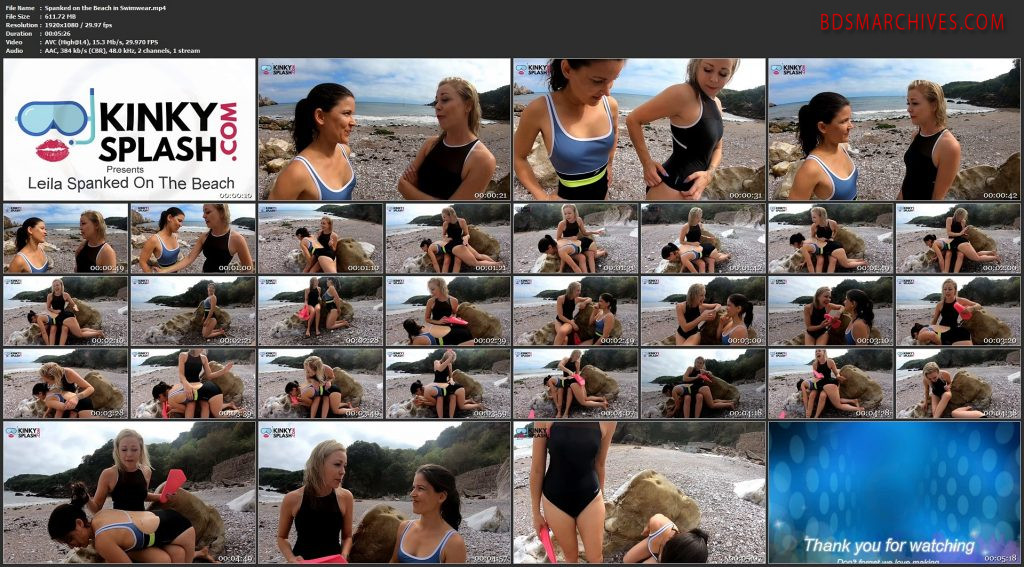 Leila is in trouble. I specifically said she wasn’t allowed to mark me when we were playing as I had shoots coming up but she did! She broke my one rule now its my turn for payback for a change which she really isn’t used to. On the beach I bring it up with her. She goes quiet knowing she messed up. Reluctantly she agrees she is in the wrong and decides to accept her punishment. Finally its my turn for a little payback and I get all excited when I see how nervous she is.

Having never been a sub or bottom before Leila has never experienced this side of the kinky coin. The look on her face throughout the punishment is priceless as I decide to humiliate her on a public beach only slightly hidden behind a tiny rock she is totally mortified. She looks so undeniably cute in her little sporty swimsuit. Her bum is so peachy just waiting to be spanked but her face is red and she’s cowering away hoping not to be seen. Moaning I try and put a fin in her mouth only to end up spanking her with it! I don’t think she will be marking me when she’s not supposed to again!