Smacked In The Changing Room – Northernspanking 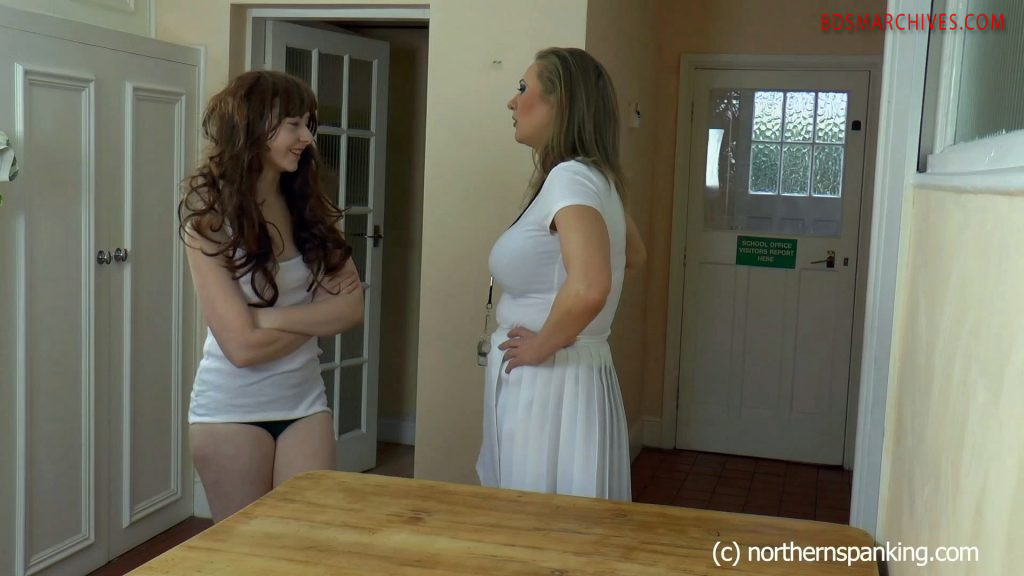 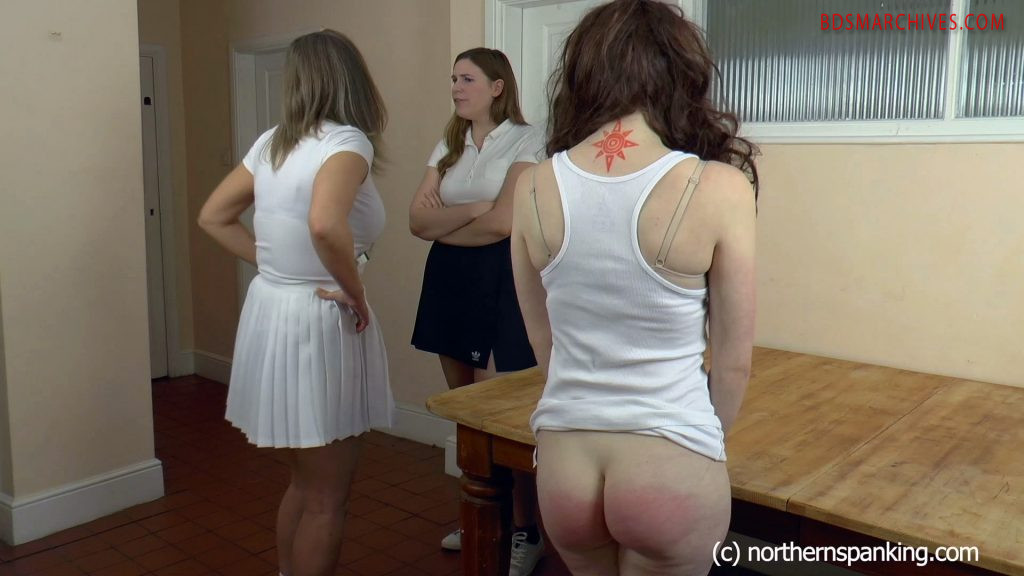 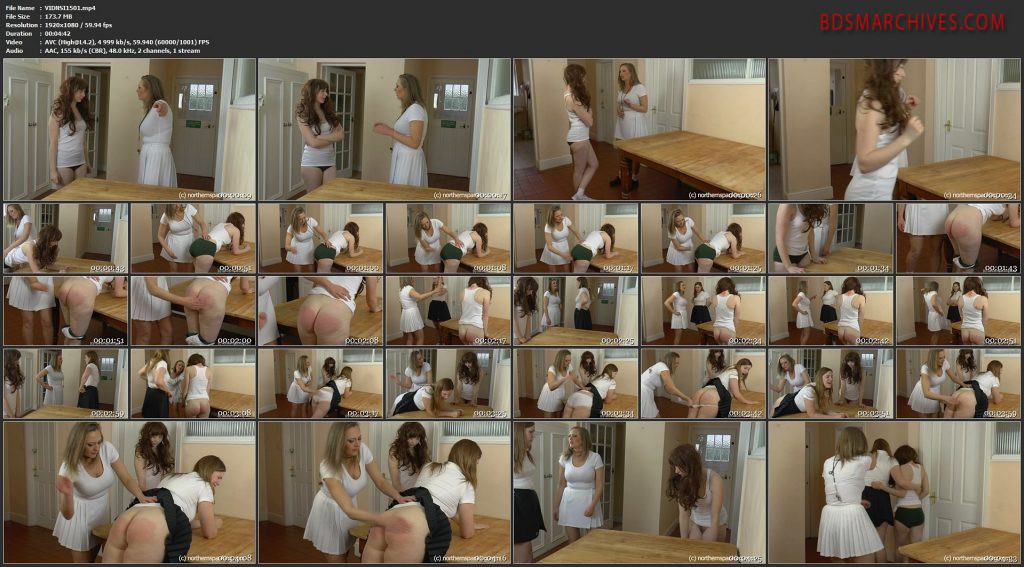 Zabrina has been caught cheating in an inter-schools cross country race…by the PE Mistress of the opposing team. Cornered in the changing room by a furious Miss Reece, Zabrina soon finds herself bent over having her bottom smacked, first across the seat of her PE knickers, then bare. Miss Reynolds, the PE Mistress of Zabrina’s school enters, having heard the commotion. Attempts to defend her girl only inflame Miss Reece’s temper and soon Miss Reynolds is in Zabrina’s place, having her bottom smacked like a naughty girl, Miss Reece having ripped off her knickers!

This film is short but certainly action-packed! We hope you appreciate the 70’s/80’s feel we were able to create with the wonderful venue we had available to us. This film was in fact shot in 2016 as the finale of a four part series of PE-themed punishments. 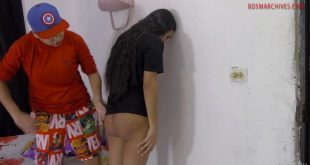 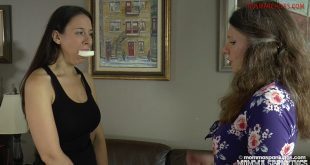 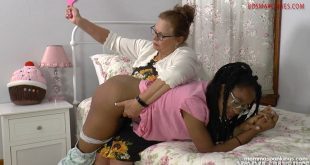 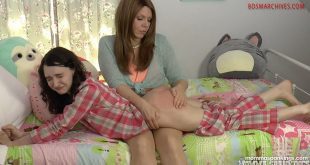 Breakfast is ready and Angelica is nowhere to be found. She is in her bedroom …