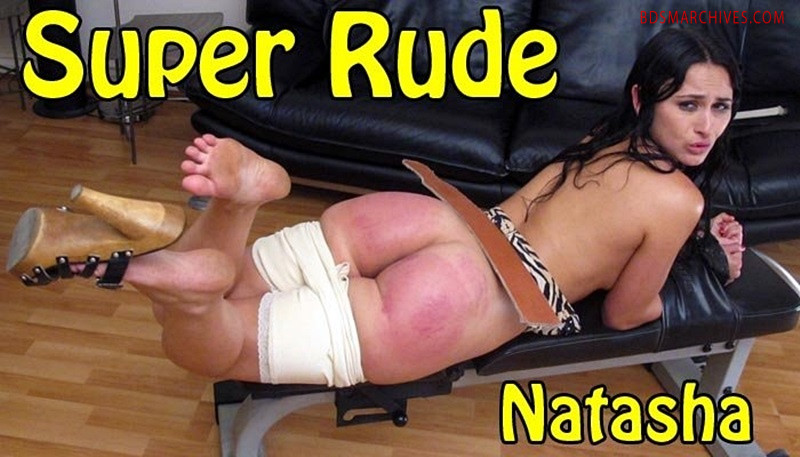 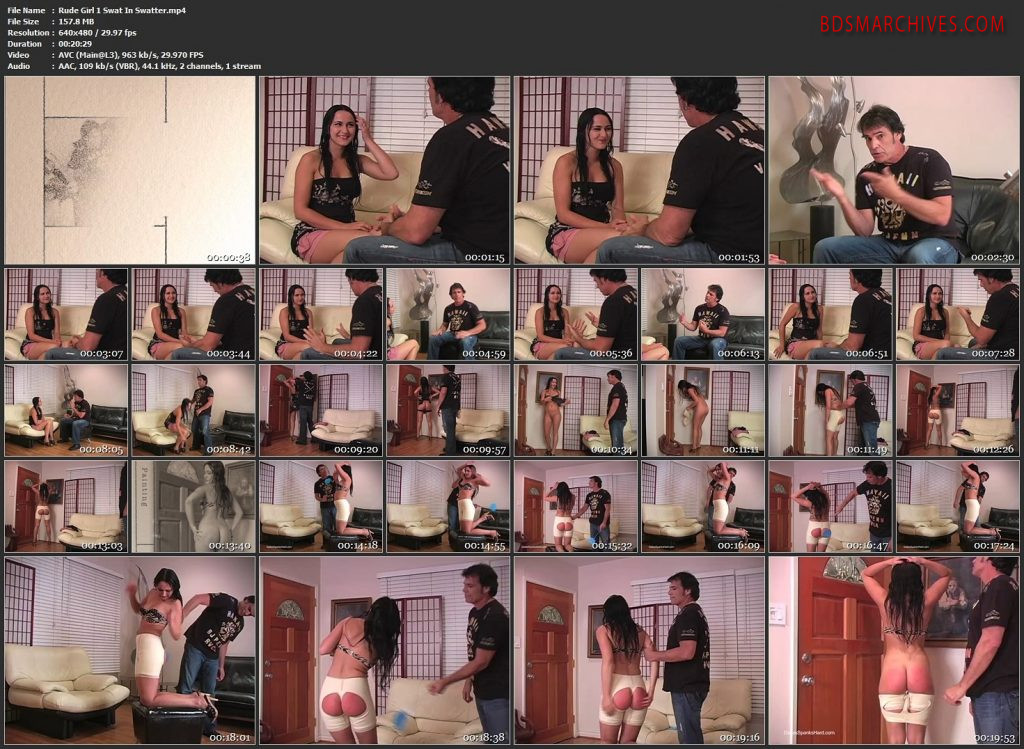 See what happens in a real life case scenario of a model who dished up a generous helping of rude pie, only to call me up to apologize, then ask for her just desserts! Natasha and I worked out the details of a shoot weeks in advance. When she asked for a shuttle service almost 50 miles round trip x 2… I finally conceded figuring I at least knew where she was. After almost 90 minutes in traffic ( LA go figure) I arrived at her place and called saying I was downstairs. She said “coming” during the first call.”Be right down” on her second. After almost 30 minutes I called yet another time. She said she was not shooting because I wasn’t paying her enough.

The models fee was agreed upon weeks earlier. Her last statement was and I quote ” Who wants to be spanked by some old dude anyway?” When she suddenly couldn’t get arrested in this town, she called to apologize and said ” I will accept my punishment for my rudeness”. If you long for real disciplinary spankings…you’ll love this! People who follow my spankings know I always look for a new flavor when it comes to punishment spanking. When I found a 99 cent fly swatter and something on line called a ‘butt bra’ I knew this would be a new and embarrassing method for this 22 year old rude girl. You will have to watch her wiggle into the wardrobe I selected, as the fly swatter stencils her bottom forming the first marks of the day!