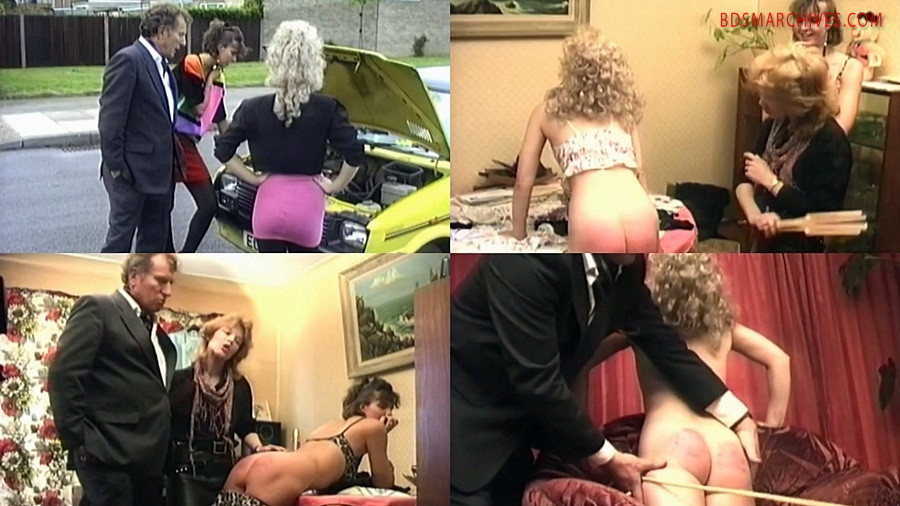 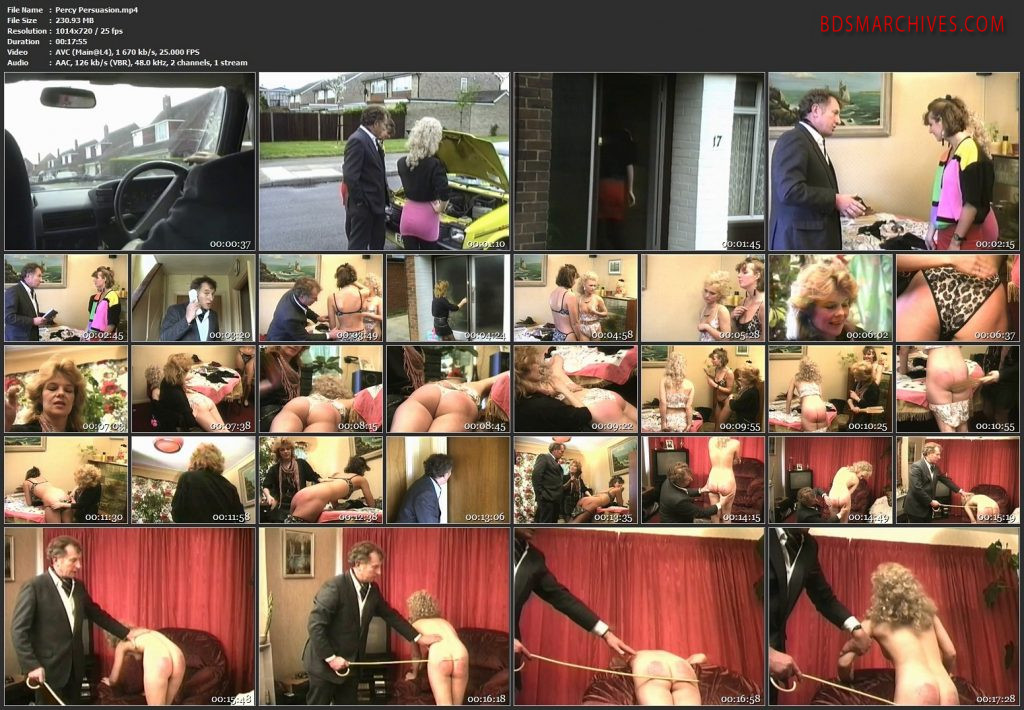 Lingerie lover Percy has a stroke of luck when he stumbles upon two attractive girls whose car has broken down outside his house. He invites them in and calls a breakdown service but asks them to take their time because he has an an indecent proposal he would would like to put to them. He tells the two girls that he is a ladies lingerie salesman would very much like to photograph them wearing some of his wares. The girls agree and just when his dream plan is falling into place his wife returns unexpectedly! She is extremely irate with Percy and the two hapless girls find themselves being spanked soundly!