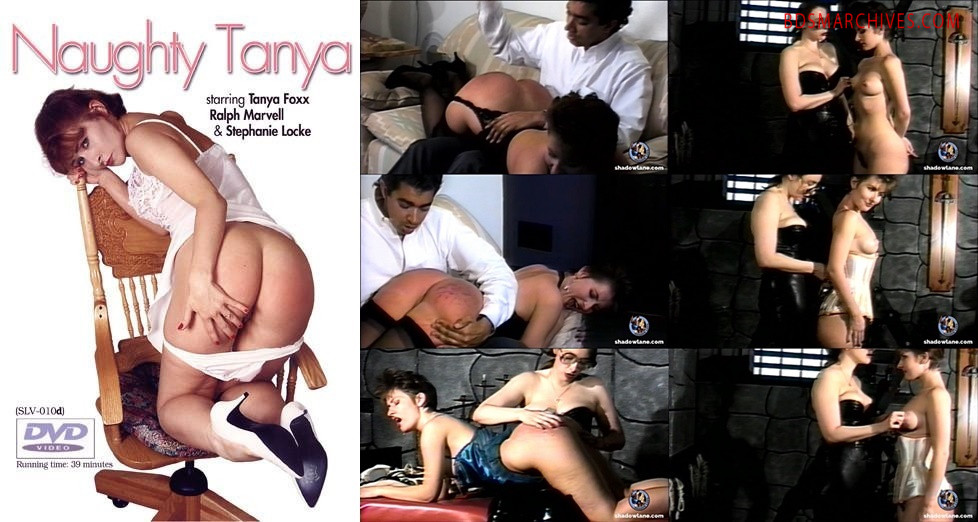 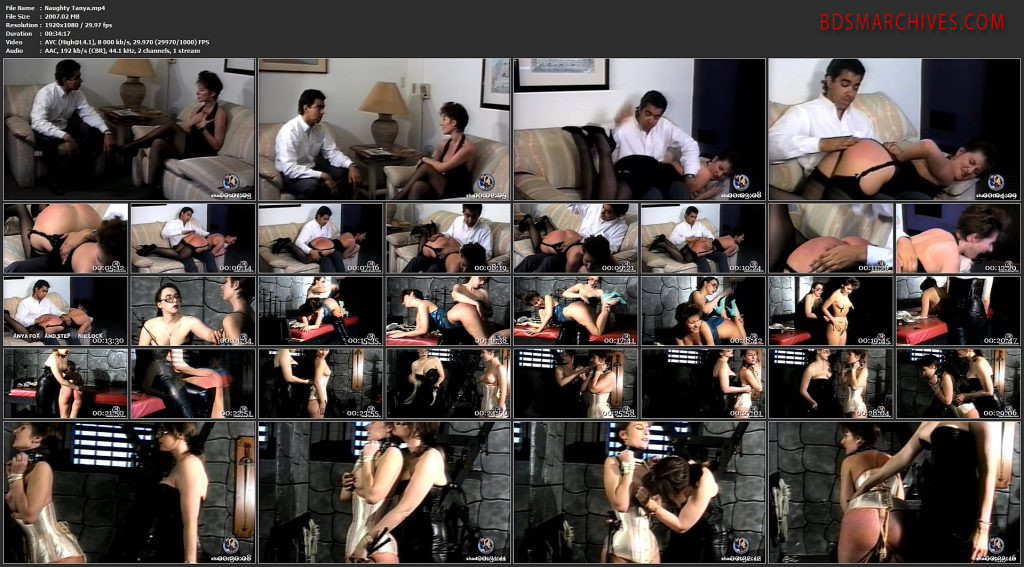 Bored with her suburban marriage, Tanya runs away to a Hollywood B&D club to learn about the fetish scene at the feet of a famous mistress. Pursued there by her ardent husband, Ralph, Tanya is spanked almost to tears for her irresponsible behavior and beseeched to return to their home and little ones. But decadent Tanya still has more to learn from Stephanie, and some of the lessons take place across the voluptuous lap of that creamy skinned and highly intelligent young lady. Other modes of training for Tanya include: cropping, whipping, bondage, cinching, nipple clamps, teasing, bites and kisses. Mixing affection with correction, Stephanie vanquishes Ralph and takes possession of her prize.

Previous Sorrority Slut Training – Maren
Next What It Takes – Cheerleaderspankings