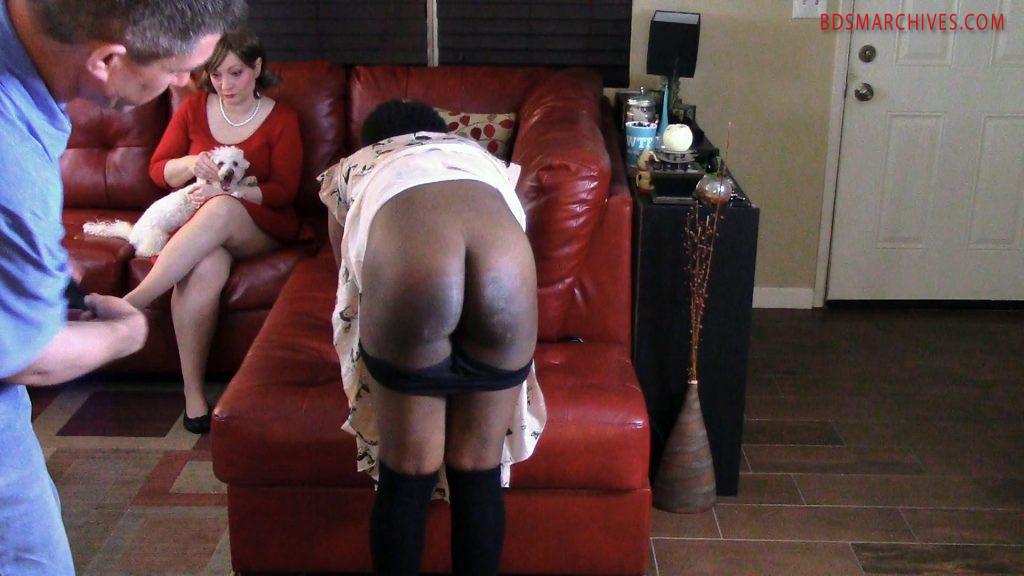 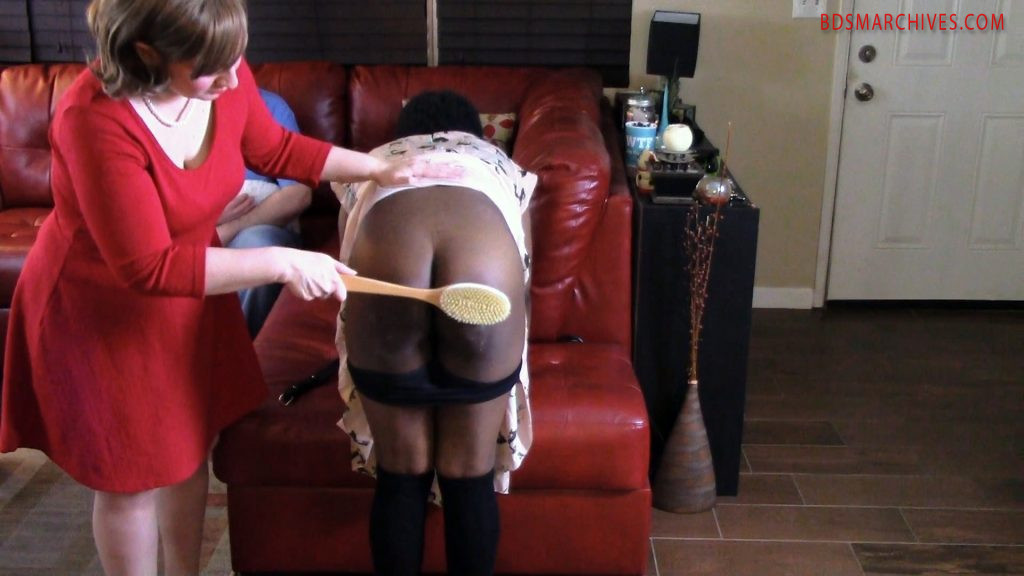 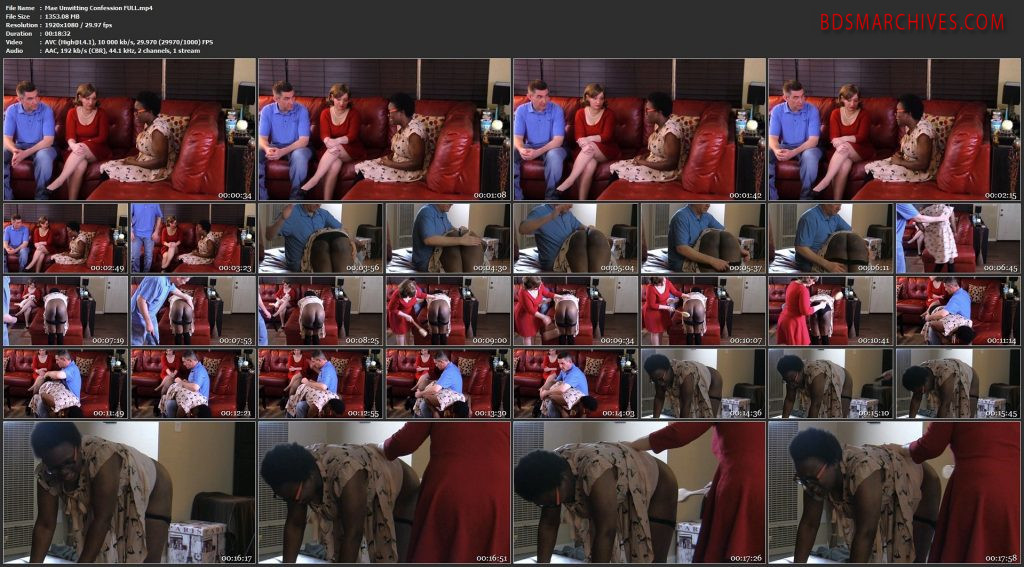 Mae’s parents are strict and religious, and have suspected that something is going on with her lately, as her grades have been slipping and she has seemed distracted. One day while she’s at school, they do a check of her computer history to see if they can figure out what might be going on. They discover that she has been searching for/viewing inappropriate web sites and videos, mostly centered around spanking fetish porn. She has even been chatting to grown men about her curiosity in spanking, lying and telling them she is 18. She is not only too young (in this role play, Mae is in fact 20 irl) to legally do such things, and putting herself in potential danger with strangers, but smut and indulging sexual perversions are strongly against her parents’ religion and morals and are not something that would ever be allowed in their house. They are horrified by the discovery, and while she hasn’t been given a discipline spanking in some years, they now feel it is necessary to show her that in reality spankings should never be an enjoyable experience. When she gets home, they sit her down and confront her with what they have found. Step-Daddy takes Mae firmly across his lap and lifts her skirt for a very hard hand spanking, first over her black panties, then over her wedgied bottom, and despite her mortified protests, on the bare, which already has her regretting her desire to be spanked. But her parents are just getting started with this lesson. He then instructs her to bend over and place her hands on the end of the chaise for punishment, beginning with his thick London Tanner traditional style leather tawse. Mae has a high pain tolerance, but the searing stinging visibly white hot stripes of the tawse are still hard for her to bear. She likely would have learned her lesson, but she wasn’t going to get off without some punishment from step-mom as well! Her step-mother remembers how effective the heavy wooden bath brush was for behavior modification when Mae was younger, and has brought it out for the occasion as well. Lily has been observing the scene with disappointment up to this point, but now takes over from her husband, paddling her wayward step-daughter’s bottom soundly and feeling little sympathy for her sobs after what she has discovered. When she is satisfied that Mae has been sufficiently reminded of what spankings are really about, the girl is sent off to bed with a very sore marked bottom, and an indefinite grounding from the internet!