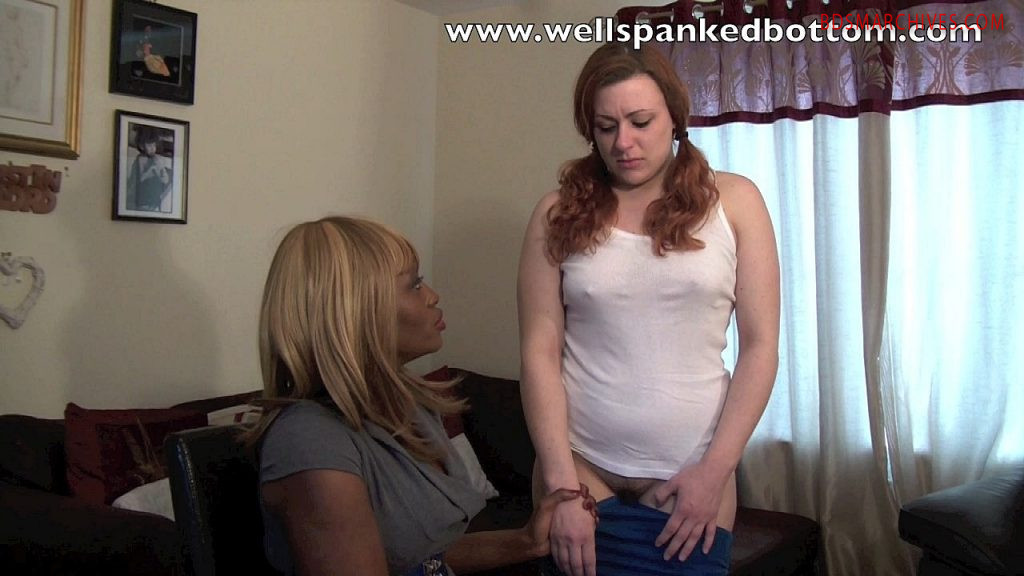 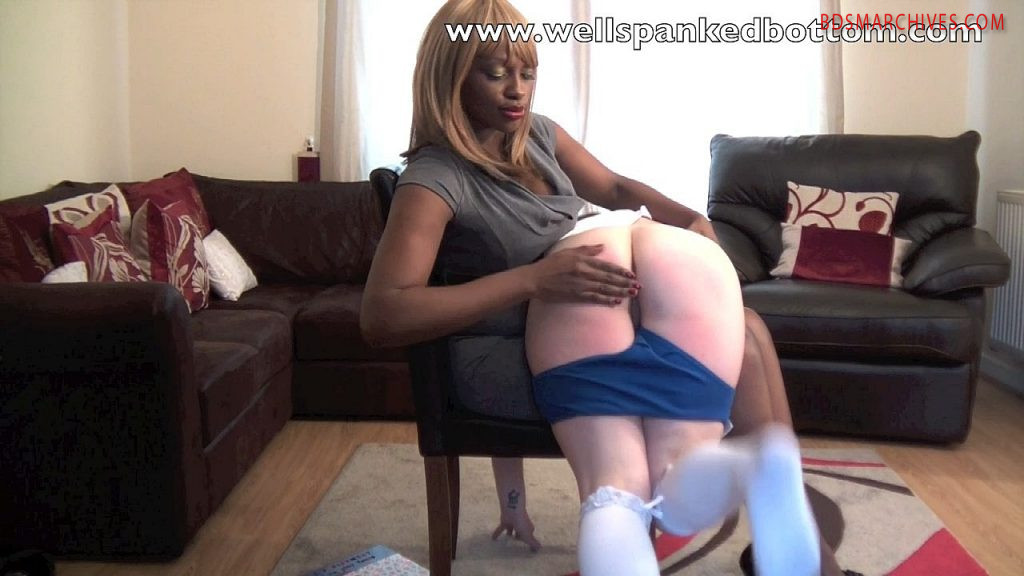 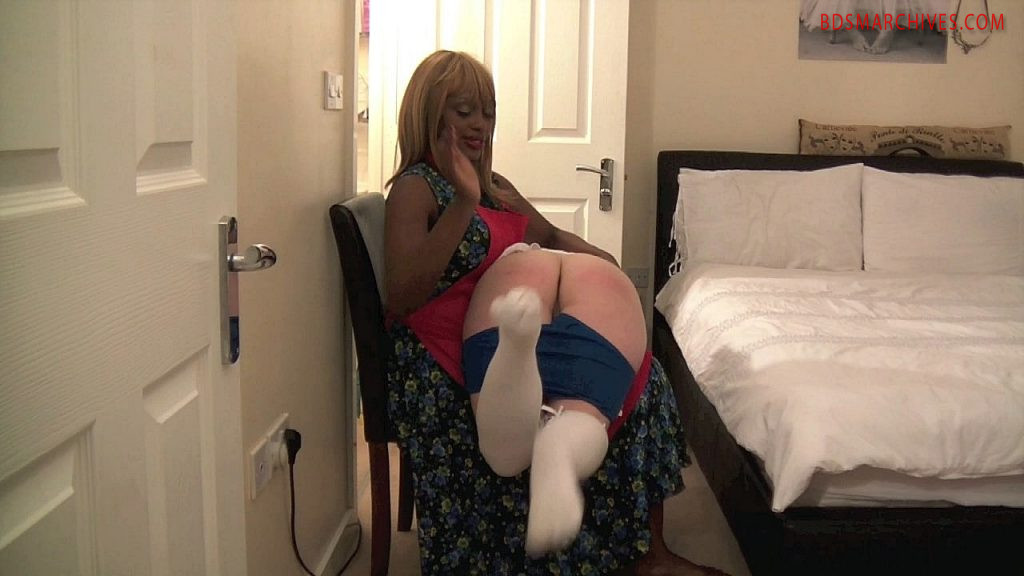 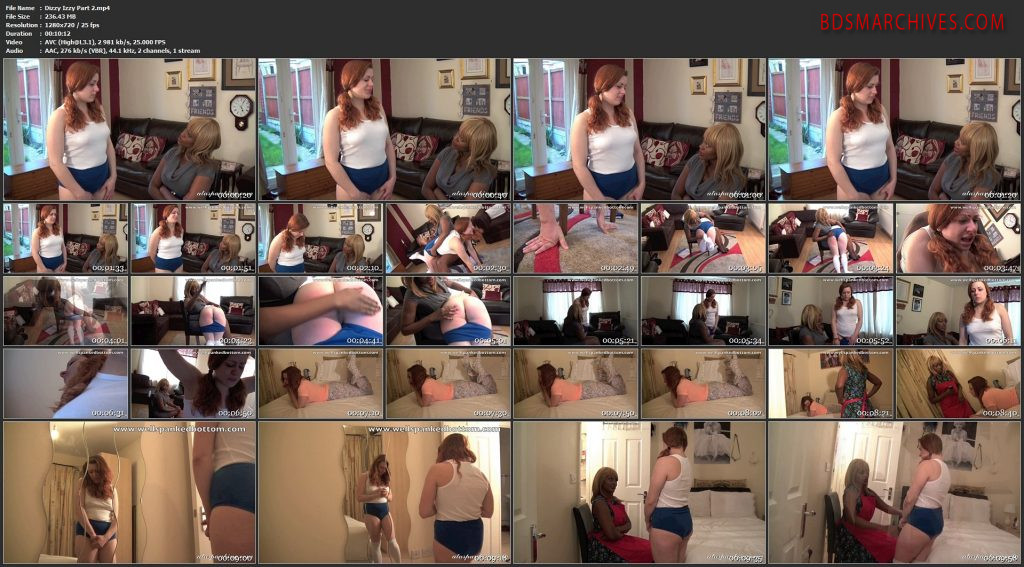 Even when Auntie has told her that she is headed the right way for a bare bottom spanking she still thinks it’s all just a silly joke! That is of course until she finds herself OTK and Auntie’s hand dancing a fandango on her seat.

Isabel might well have thought that Auntie was joking when she said she would teach her a lesson she would not soon forget. But as that first unconventional lesson hit home she very quickly re-adjusted her way of thinking…

But you would have thought that this first spanking would put Izzy off any more mischief right?

Wrong! Only days later Isabel was up to no good yet again!