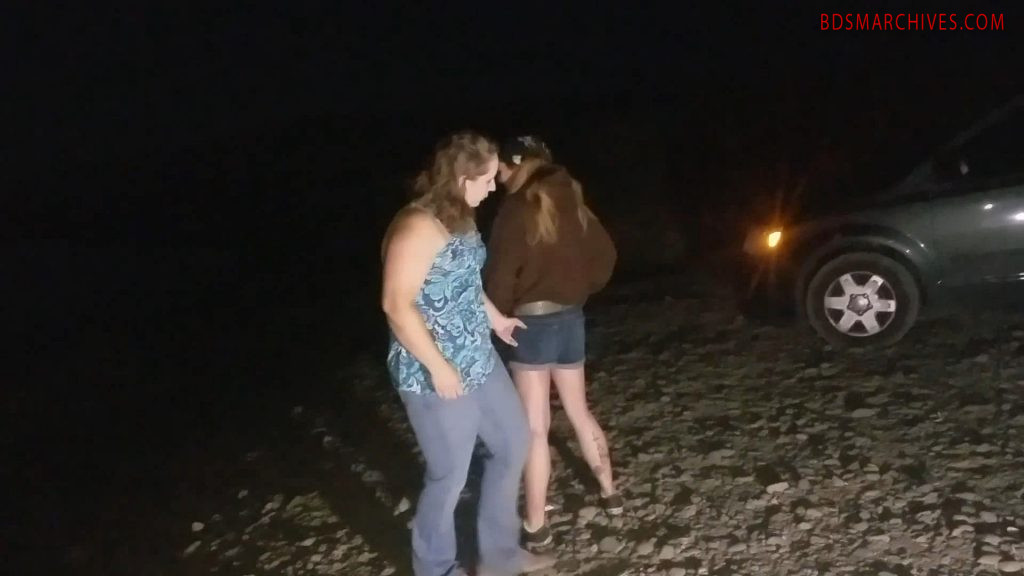 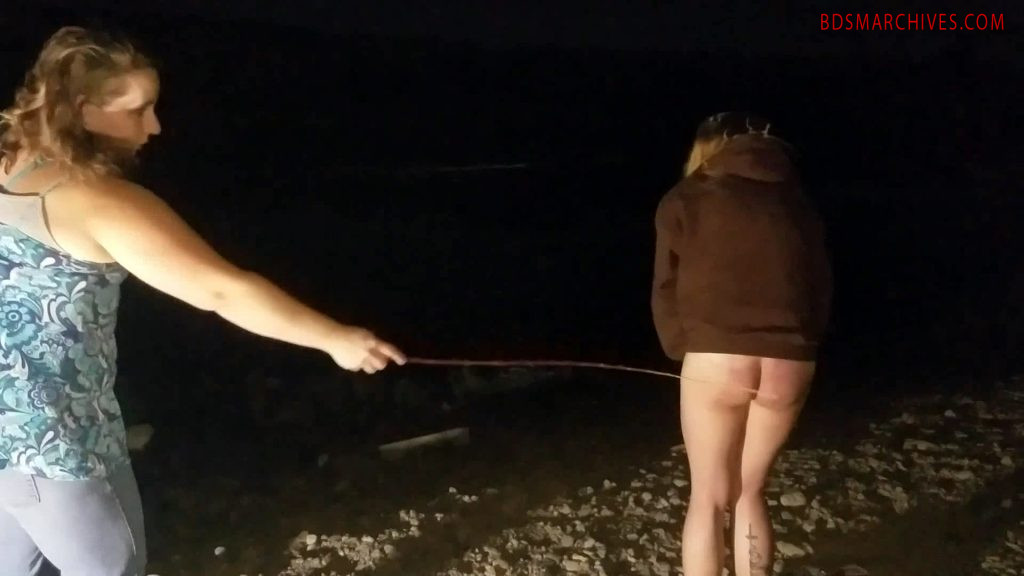 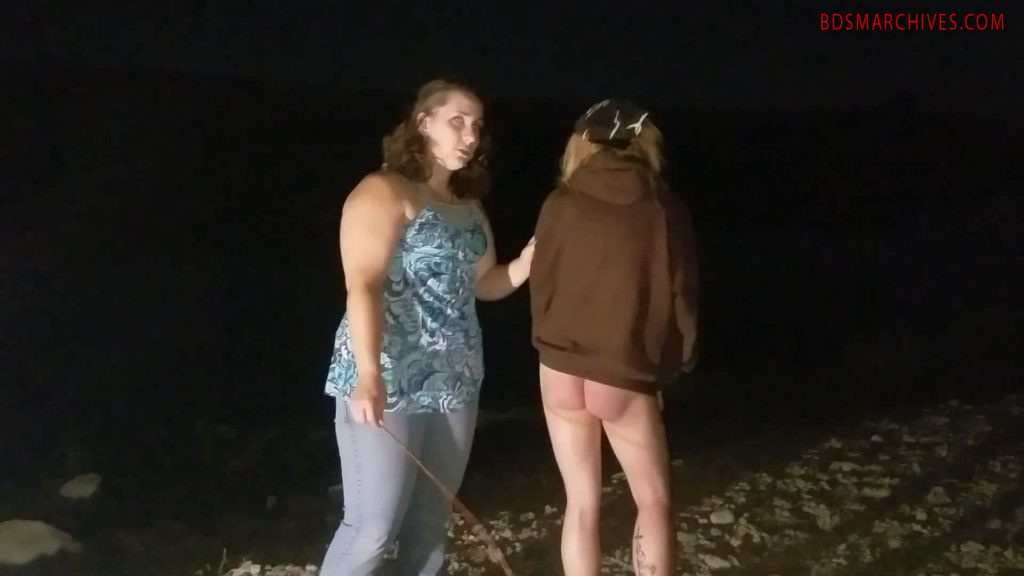 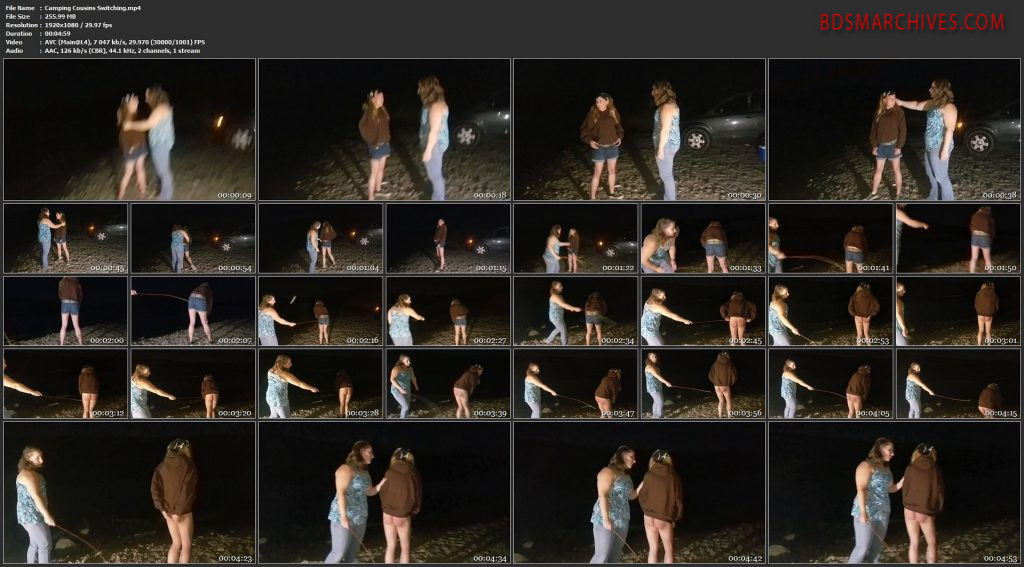 Missy and Dixie have gone on a camping trip. Dixie forgot to pack everything and then once they got there was just complaining about the bugs and all the stuffs one would normally find while outdoors. So to show Dixie the meaning of ‘outdoorsy’ stuff and to teach her a lesson re bitching and complaining – Dixie is given a switching. Bare-bottomed, bent over and grabbing her ankles still whining about getting switched until she starts to feel the sting. Then the whining turns into tears and she is repentant.