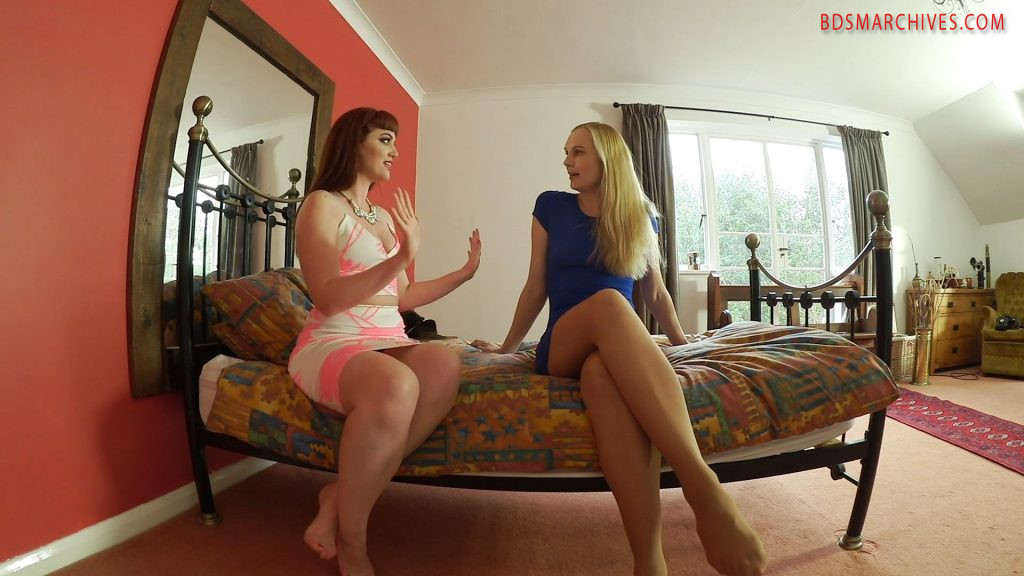 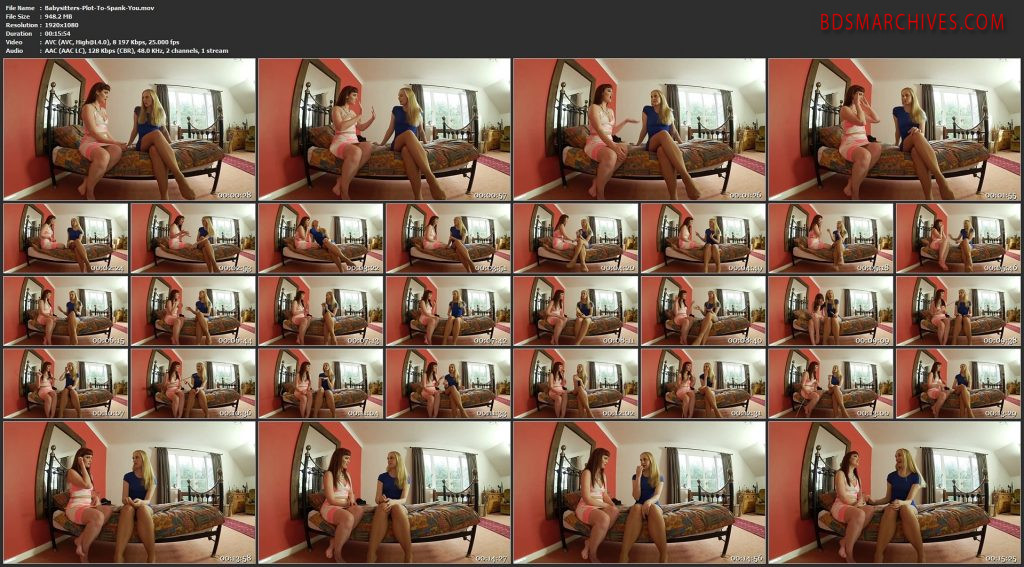 My friend Zoe’s going to lose her mind when I tell her how I’m getting to babysit a hot guy that we both know from college! His mother thinks he’s to irresponsible to let him stay in the house alone, so even though I’m the same age as him, I get to be in control. Not only that, but I’m allowed to discipline him if he breaks any rules. Zoe cannot believe her EARS when I tell her what I’m allowed to do to him, and what effect it has. She’s so blown away that I feel bad for her, missing out on all this wonderful spanking, humiliation and punishment. So invite her over to co-babysit with me next time. He’s not gonna know what to do with himself when we’re both unleased upon him! This is going to be so, SO hot …