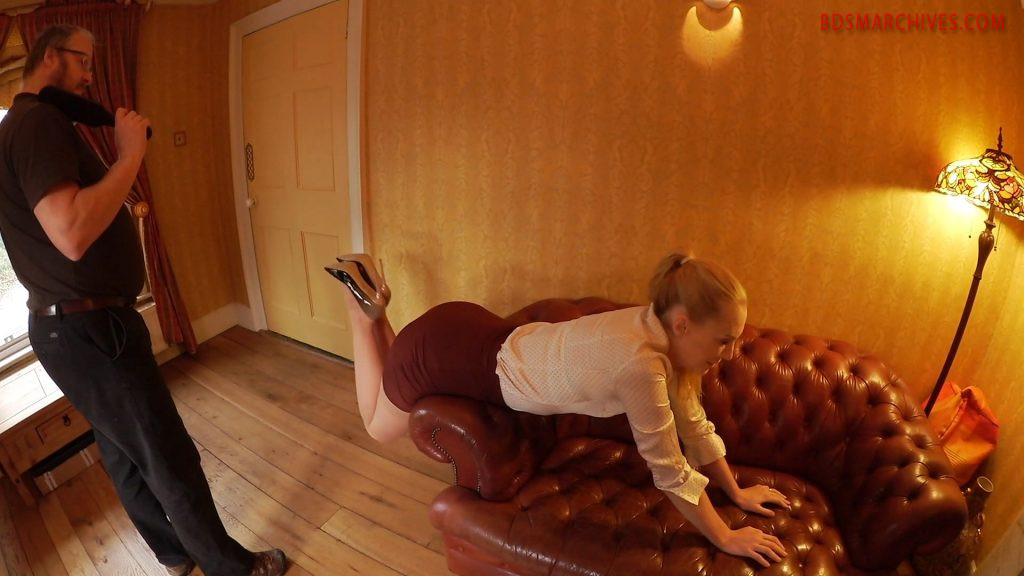 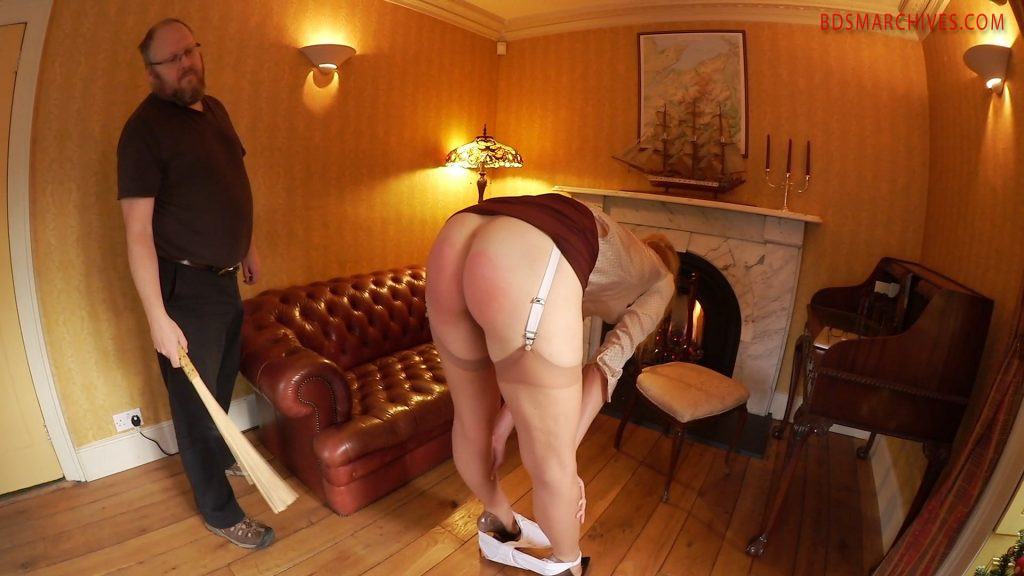 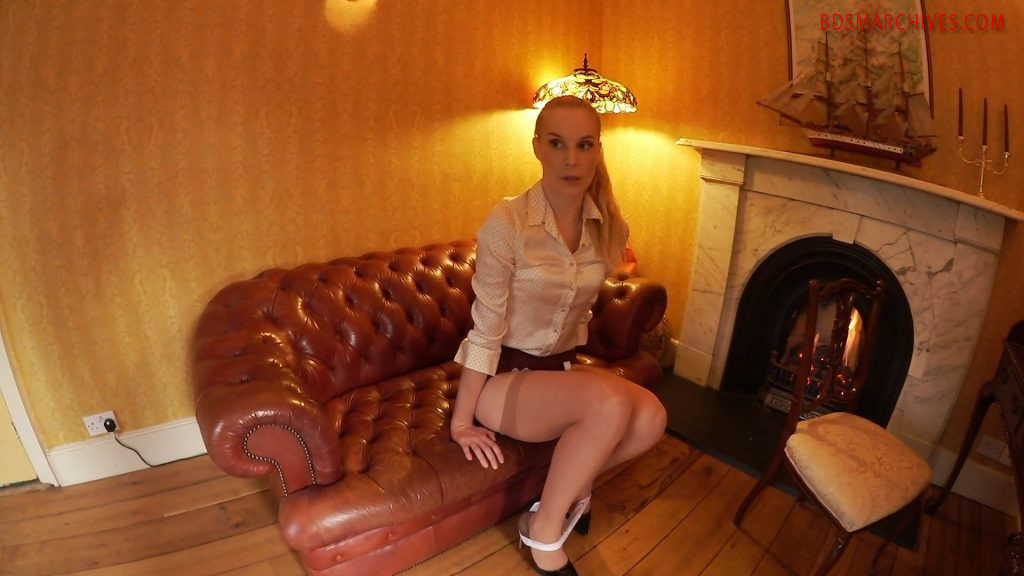 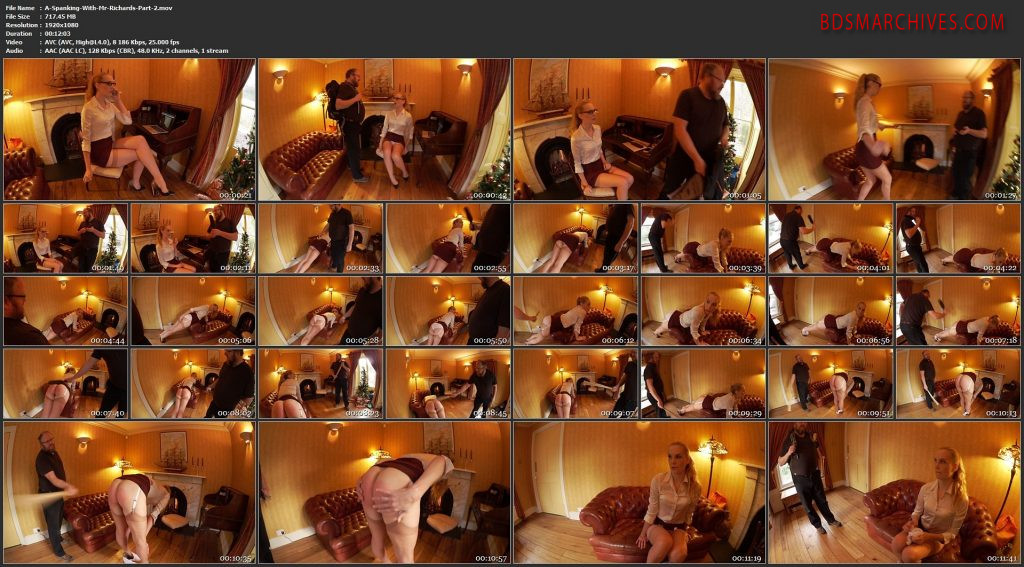 Almost a month had passed since my painful and embarrassing first appointment with Mr Richards, and I was getting ready to finish work for the day in time for his appointment. But my secretary suddenly called to say she’d fitted in one last client before I could leave! Not best pleased, I told my secretary off but conceded that she might as well send him in. Imagine my surprise; Byron Richards himself had come to visit my place of work. Taking a dim view of how I’d spoken to my secretary, he made short work of bending me over my own office sofa for a long paddling with a hard leather paddle, followed by an agonising implement I’d never even heard of! Being spanked in my own office, over my tight skirt, then over just my panties, and eventually on my bare bottom, was an exercise in humiliation that I hoped never to repeat! Although, on some level, I was again sorry when it was over. What a confusing feeling!