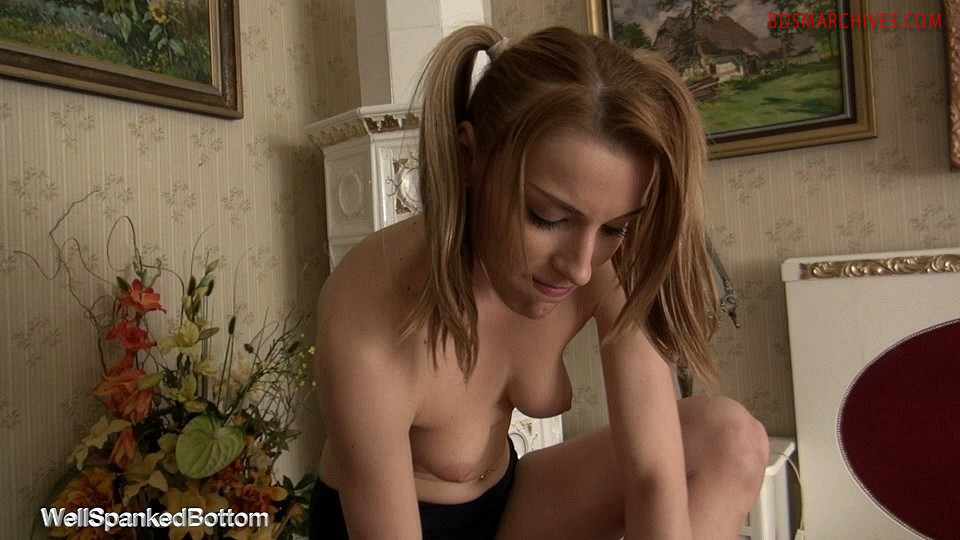 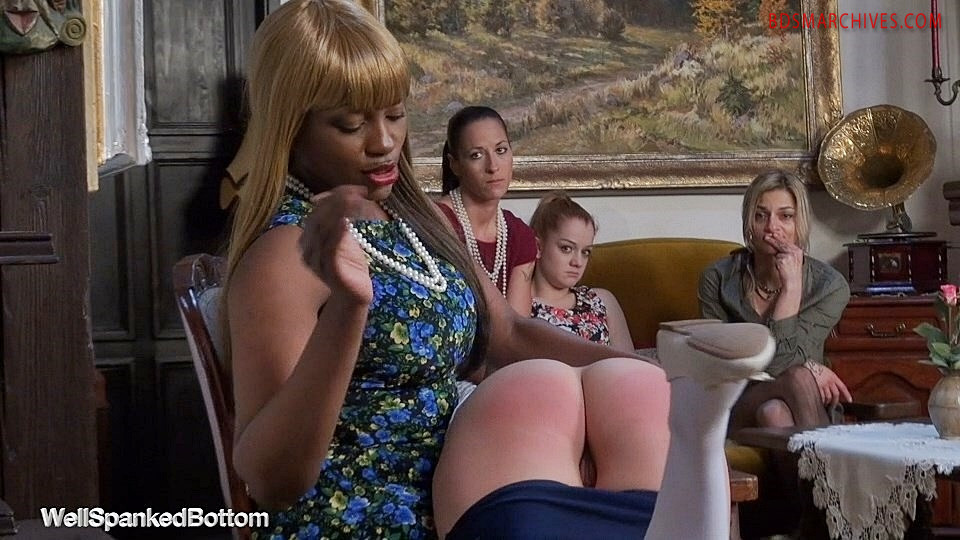 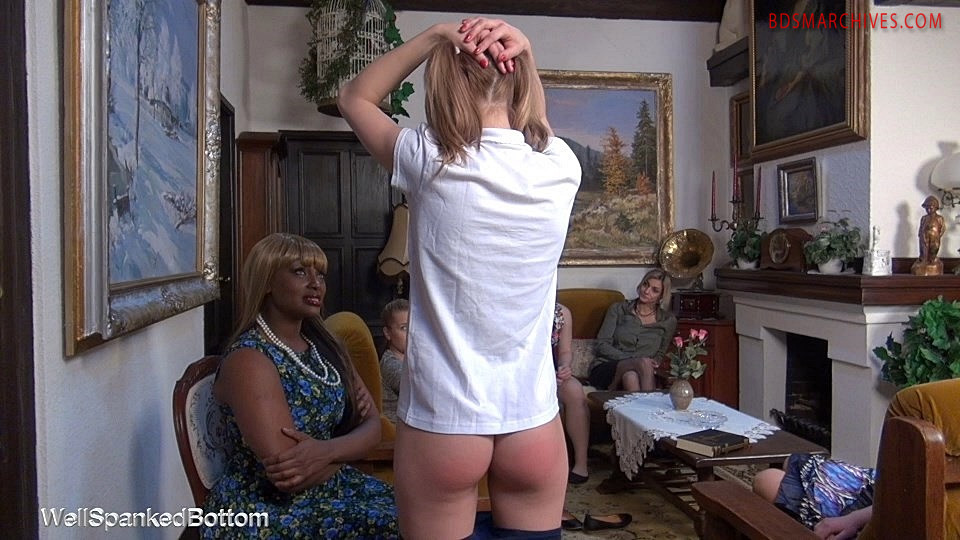 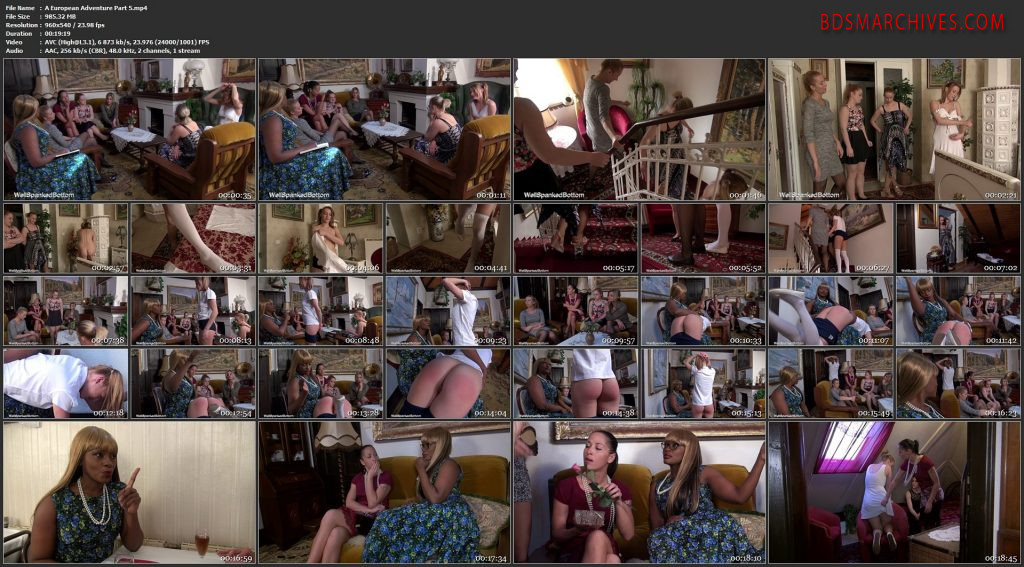 A Spanking in the Daytime means a spanking at night

A spanking received in the daytime meant she would get another spanking just before bedtime.

The rest of the day had gone without further incident, and I do not doubt that my dear student had all but forgotten the encounter of that morning. Alas, it was soon bedtime and she was reminded that she would need to prepare for the spanking she was to receive by wearing the new punishment outfits I had brought with me.

She was aghast at this, but did not protest. Her sisters accompanied her downstairs to their bedroom where she changed into the punishment outfit. It was a very sombre affair as the young ladies returned. They tried to beg for their mothers’ forgiveness but the damage was already done.

It was to be another trip over my knee as promised. As she stood in front of me I could sense that the stark reality of her new reality was beginning to dawn on young Lucie. Because as the first whack landed on her bottom the first thing she cried for was her ‘mummy’! But no help was offered. She was to finally face the consequences of her behaviour alone.