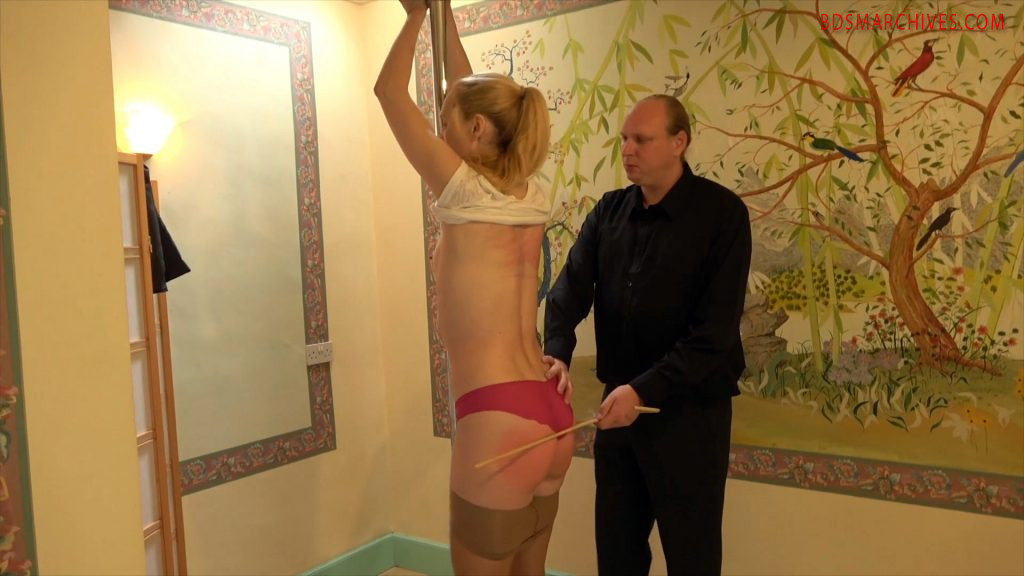 The eccentric Professor Denton (played by Anthony P. Scott, making his film debut) has invited me to attend his exclusive literary critique group. But when I get there, I’m the only student in attendance. I’m expecting to discuss this week’s set text, 120 Days of Sodom by the Marquis de Sade. But when Professor Denton mentions the idea of work-shopping some of the themes, I’m extremely uncertain – it’s a disgusting book! However, since he’s insistent that refusal might affect my grades, I reluctantly agree to try some BDSM. I’m sure there’s absolutely no pleasure to be found from any such thing. What follows is a remarkably painful encounter, involving riding crops, back-whipping, bondage, ring-gags, humiliation, spanking, caning and a great deal of disagreement from me, as Professor Denton calmly ignores my protests.

Late home and given a damn good hiding – Institute-of-discipline

When it Rains, It Pours! – Universal Spanking and Punishments

Surely Not My Girls? – Northernspanking